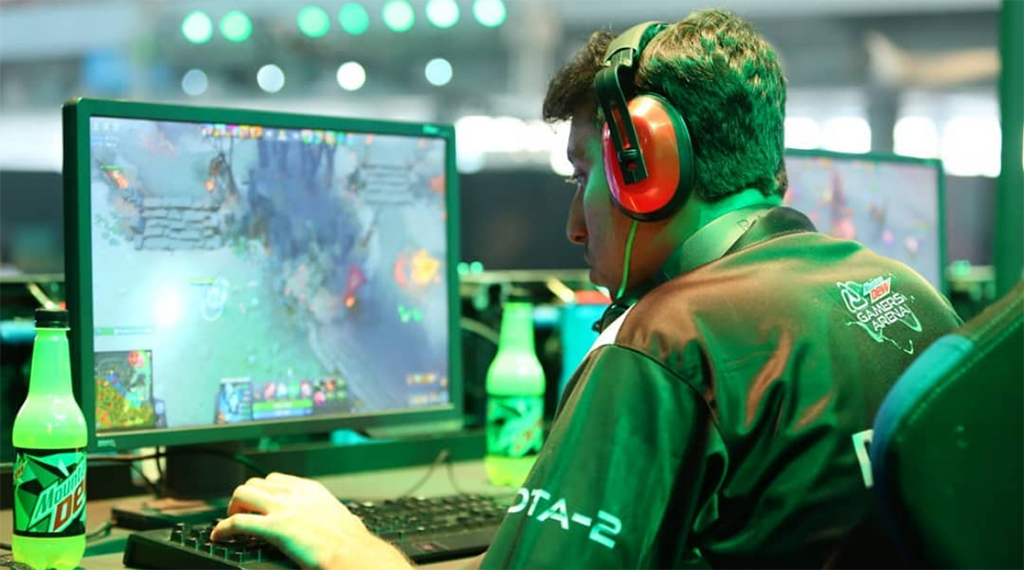 For gaming enthusiasts all across the country, there can be nothing sweeter than the realization that their passion is finally getting the recognition it deserves. According to Federal Minister of Science and Technology Fawad Chaudhry, a memorandum of understanding has been signed between the Pakistan Sports Board and Pakistan Science Foundation after which e-sports will be recognized as an official sport.

The minister took to Twitter to announce the development, adding that gaming enthusiasts better be ready for exciting opportunities coming their way.

“Pakistan Sports Board and Pakistan Science Foundation have signed a memorandum of understanding after which e-sports will gain official sport status,” he said. “If you are interested in video games, get ready as new opportunities are waiting for you.”

This massive news comes almost two months after Chaudhry announced a special program of animation and video games to encourage the youth of the nation to join the booming gaming industry.

The gaming industry is tremendous, and one in which Pakistan has shown signs of promise while never truly managing to establish itself. A report from Statista shows that the global video gaming market value is expected to cross the $200 billion mark by 2023. With all the local gaming talent we have at our disposal, and the amount of enthusiasm that gaming and game development generates here, imagine being able to truly tap into this lucrative market.

Despite the continuous growth in the gaming industry worldwide, Pakistan falls short in terms of developing video games and providing opportunities to programmers. This initiative to uplift the status of video games is crucial in showing the nation the significance attributed to them so that more and more people who are passionate about gaming are actually motivated to pursue their dreams as well. 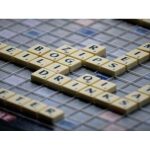