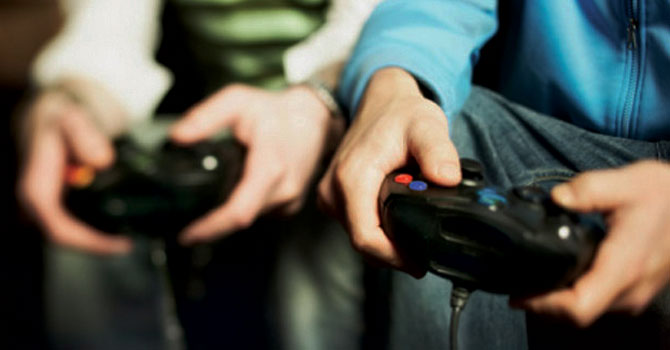 Minister of Science and Technology Fawad Chaudhry has been on a roll this year. From signing contracts with electric bus manufacturers to planning the launch of a local Netflix-like streaming platform, the Minister has certainly not been hesitant to announce sweeping innovative changes. And in a similar vein, the Minister has just announced a special program for animation and gaming enthusiasts across the nation.

The Minister took to Twitter to announce the upcoming launch of animation and video games certification programs that will be a “game-changer for young people”.

The gaming industry is tremendous, and one in which Pakistan has shown signs of promise while never truly managing to establish itself. A report from Statista shows that the global video gaming market value is expected to cross the $200 billion mark by 2023. With all the local gaming talent we have at our disposal, and the amount of enthusiasm that gaming and game development generates here, imagine being able to truly tap into this lucrative market.

The Minister’s new initiative aims to do just that. By providing animation and video games certification programs to the youth in order to boost the local gaming industry, the hope is that Pakistan will be better able to participate in the burgeoning gaming space.

And the timing of this initiative is probably no coincidence either. With the country going through its second phase of COVID-19-induced lockdown, spending on video games has increased drastically. If you weren’t a gamer already, chances are that two lockdowns within a year have finally turned you towards it!

While it can be argued that gaming isn’t something that needs a certification program per se, I think it’s pretty clear that we are living in an age in which gaming is nothing short of a marketable skill.

When we see fellow countrymen like Sumail Hassan scaling new heights in professional gaming, we are looking at a generation of Pakistanis who are either exceptionally passionate about gaming or just exceptionally good at it. Whichever category you fall into, a gaming certification program can only be good news for you. It’s a sign that the country is finally taking gaming seriously, and as a result, a gaming afficionado like you can hope to carve out a pretty fulfilling career. 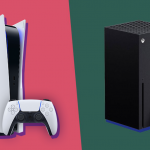