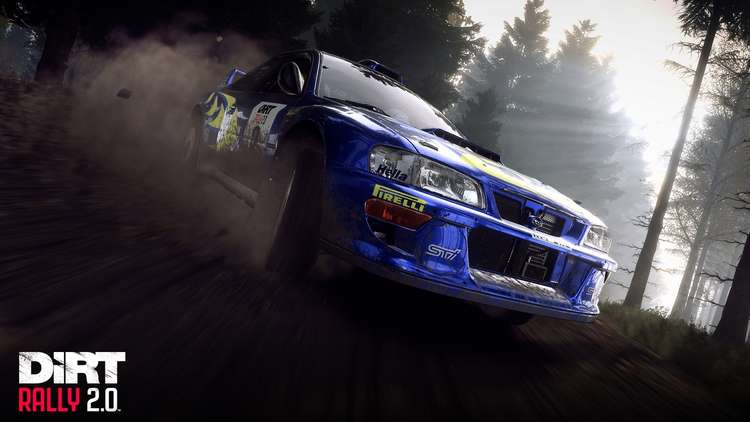 Electronic Arts has reportedly reached an agreement to buy out UK based game developer Codemasters Software Company Limited in a deal worth $1.2 billion. The deal, which is expected to close in early 2021, will see EA dominate the racing genre of the video game industries with huge titles like the F1 and Dirt series coming under its belt.

“We believe there is a deeply compelling opportunity in bringing together Codemasters and Electronic Arts to create amazing and innovative new racing games for fans,” said EA CEO Andrew Wilson in a statement. “Our industry is growing, the racing category is growing, and together we will be positioned to lead in a new era of racing entertainment.”

Take-Two, another video game company, had originally tried to acquire the video game publisher in a prior deal worth $1 billion, however EA swooped in and went $200 million better. The British video game publisher is one of the oldest in existence, and has developed hundreds of games in that time. Recently, the video game publisher has focused in mostly racing games with game series such as Formula One, Dirt, Dirt Rally and Grid forming its flagship lineup. It also acquired Slightly Mad Studios, the software house behind Project Cars last year. The Southam based company employees 700 people in 5 locations all around the world, including offices in Kuala Lumpur and Pune.

EA also has its own line of racing games with the Need for Speed franchise being synonymous with the racing genre. However, the California based video game giant has doubled down on its EA sports lineup of games like the super popular FIFA, Madden and NBA franchises. 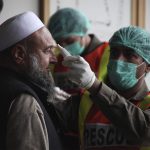 40% Pakistanis say they will not get COVID-19 vaccine if it becomes available: survey