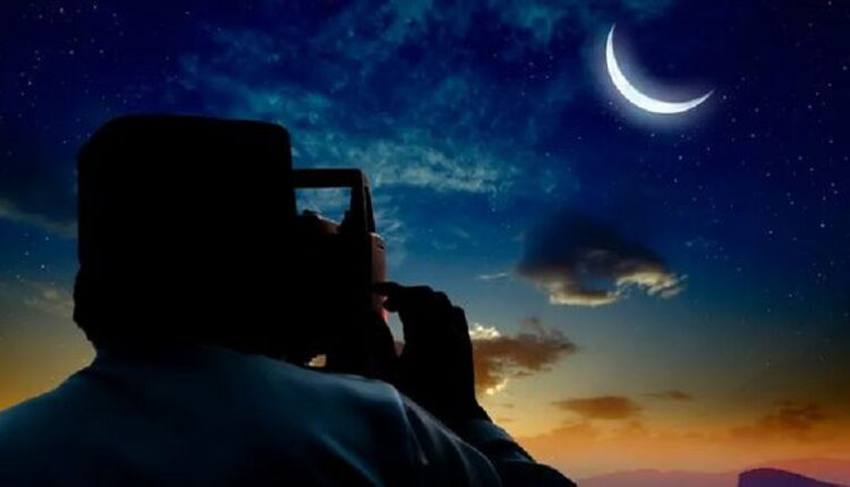 The Federal Minister of Science and technology Fawad Chaudhry tweeted earlier this week that the moon of Zilahj will be visible over Karachi by the 21st of July which means the Eid-ul-Azha will be celebrated on 31st of July. The predictions are accurate as it is being made by an app known as “The Ruet” which tells the exact location of the moon.

A couple of weeks ago Fawad Chaudhry stimulated a controversy regarding the sighting of the moon. Fawad tweeted the location of the moon along with the expected date of Eid-ul-Fitr a week earlier. According to him the moon of Shawal was supposed to sight on May 24th implying that the moon crescent will be visible on 29th of Ramzan which corresponded to May the 23rd.

The date of Eid-ul-Fitr was confirmed before the Ruet-i-Hilal committee’s statement. According to Fawad Chaudhry, the previous political parties always try to please the religious groups and parties in the country.

He said: “The state should be above controversies and sectarian issues. The state does not favor the groups. It runs its affairs according to the law and constitution of the country.” He also said that the religious parties and groups have become very strong in the country so much that they have started imposing their will in the matter of states.

He further said: “Islam is a forward-looking religion and encourages its followers to acquire knowledge, adopt technology, and apply logic. We dismiss contrary opinions that discourage adopting science for the progress.”

The Ruet-i-Hilal committee called upon the minister and asked him to step out and leave the matter of moon sighting issue for the committee as they have been carrying this obligation for years. 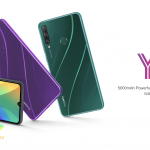