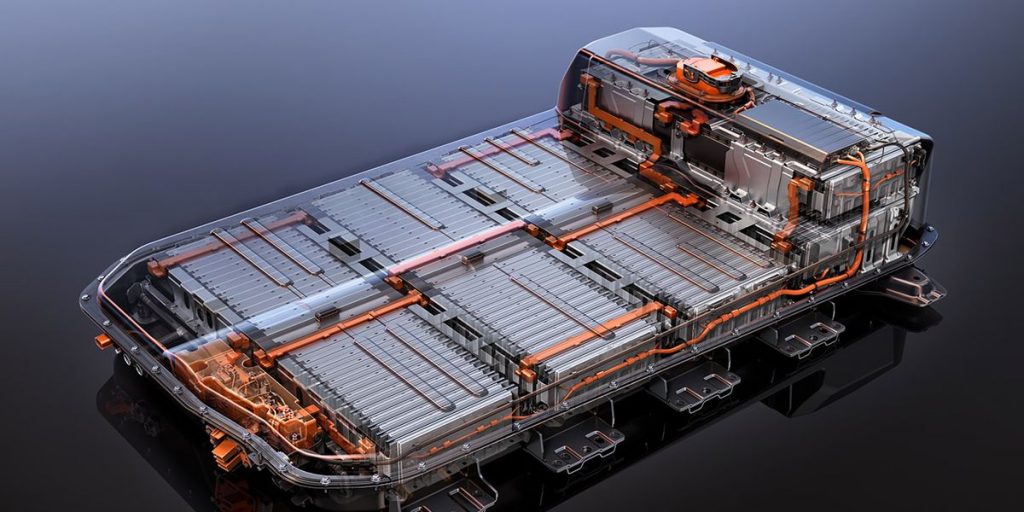 With the rise of the electric vehicle industry, numerous automotive companies are heading towards the future of transportation. This also has increased the competition among numerous automobile giants such as Volkswagen Audi Group (VAG), the Stellantis Group, Daimler AG, the BMW Group, General Motors, Ford Motor, the Hyundai Group of Companies, BYD, SAIC, and GWM. In a nutshell, each company is introducing its electric vehicle to remain prominent in the industry.

Overall, the consistent competition has also led to the rise of high-end innovation in regards to EV features and materials up to the point that the development cost of EV batteries and components has decreased exponentially.

According to recent reports, the cost of lithium-ion battery packs fell by 87 percent between 2008 and 2021. Moreover, the cost of a usable battery capacity is $157 per kilowatt-hour in comparison to the high-end price 13 years ago. In addition, the cost is further expected to drop as it is proportional to the magnitude in numerous levels in terms of chemistry, production, module design, and production. These levels are progressing at a rapid pace. 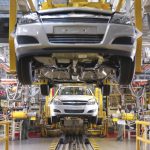 Global chip shortage to last until 2023