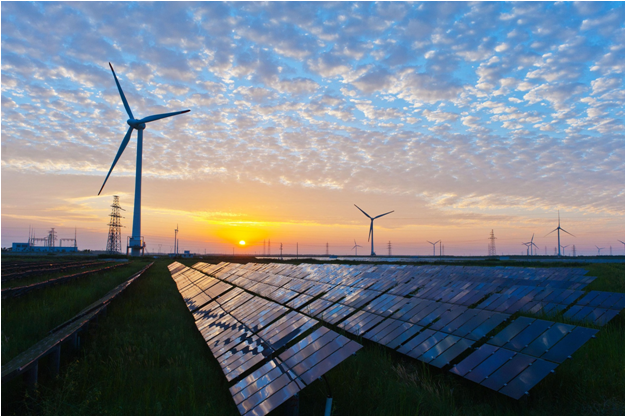 Engro Energy, a subsidiary of Engro Fertilizers(one of the biggest manufacturing companies in Pakistan) has decided to participate big time in the growing trend of producing renewable energy. The company will make Pakistan’s first solar-wind hybrid power plant privately that will produce 1 GigaWatt electricity by the year 2025.

Yusuf Siddiqui, the current CEO of Engro Energy, participated in the Annual State of renewable Conference 2022 and announced this new project. He said;

“The company will produce power on its own and sell it to the private sector. This is what is happening in the US and Europe. At present, the government is the sole purchaser of power nationwide. The plants operating on the government’s guarantee (rate of return) are mounting up capacity payments (fixed cost) and circular debt in the country,”

At the same conference, the CEO of Pakistan Business Council, Ehsan Malik also mentioned similar facts complying with Siddiqui. He also said that the fact that the government is responsible for all the electricity supply in Pakistan is a big problem and it hurts the overall budget of the country. He further explained the incompetence of the government with regard to educating the public about energy conservation.

“The government did not address some fundamental flaws when it raised the power tariff. The industry cannot be left hostage to inefficiencies,5% energy conservation can save $3 billion in import bills.”

Contrarily, the government claims that they are also going to step in and install plants in Sindh to produce green energy. Alternate Energy Development Board (AEDB) CEO Shah Jahan Mirza mentioned to the audience of the conference that the government is going to announce a scheme to establish solar parks and promote renewable energy next month. The project manager aims to install solar plants of 6,000 megawatts in the parks. At first, the government planned to set up a 2,400 MW solar project.

“We have proposed an exemption of taxes and duties on the import of solar equipment,” he said.

Abu Bakar Ahmed, Secretary of the Sindh Government Energy Department, also stepped in and shared some future plans of the Sindh government regarding the production of green energy. He said;

“Sindh is rich in wind and solar resources and carries the high potential to produce renewable energy,”

Ahmed also included the garbage run plants in the discussion as he explained that;

“The Sindh government is facilitating foreign investors to set up a garbage-run 200 MW power plant in the province. Half (100MW) of the planned production from garbage would come into the system within one year,”

SDPI Executive Director Dr Abid Qaiyum Suleri explained the importance of producing green energy and how it will help us avoid natural catastrophes like the one Pakistan is facing right now in the form of floods. He said;

“The heavy rainfall and flash floods are a manifestation of climate change. Renewable energy mix can play a crucial role in emission reduction to mitigate these disastrous climatic impacts” 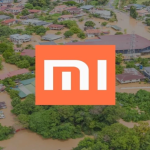 Xiaomi Pledges To Donate USD 100,000 For Flood-Affected People Of Pakistan