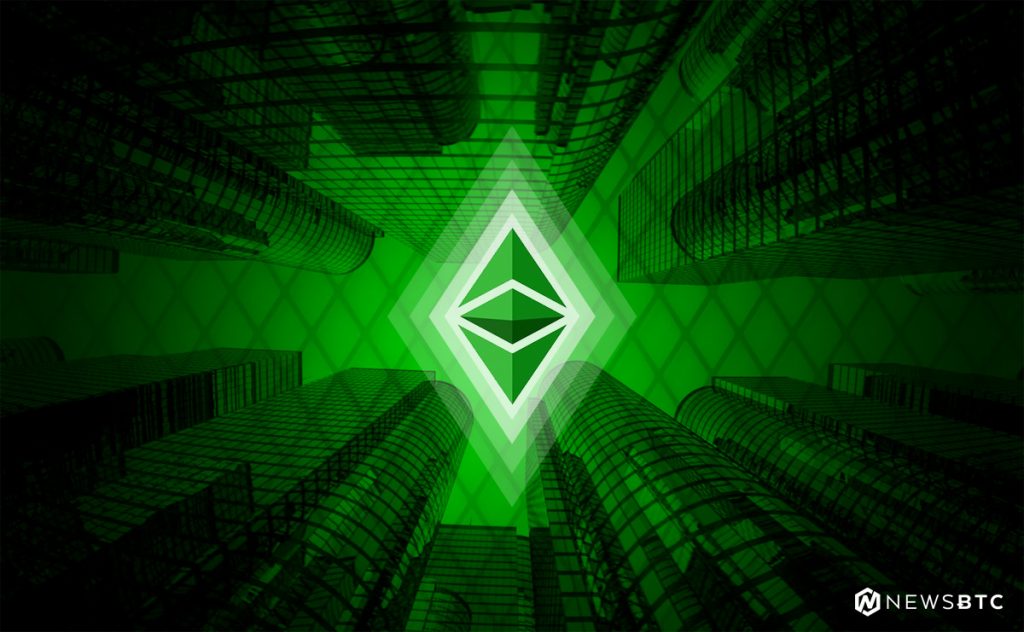 Another cryptocurrency, Ethereum Classic (ETC), spiked 25 percent on Tuesday, 12th June due to Coinbase’s announcement to list it on its platform. Coinbase in its blog says that:

We are pleased to announce our intention to add support for Ethereum Classic (ETC) to Coinbase in the coming months. We are announcing this both internally and to the public consistent with our process for adding new assets.

Coinbase, United State’s biggest cryptocurrency exchange platform, has placed ETC ahead of Ripple, Ethereum and other major cryptocurrencies, which rather baffled the other communities. According to CCN, ETC is ranked number 18 on the crypto value list. One of the major reasons the currency spiked was due to Coinbase’s contribution of boosting the currency. Why it was then ranked higher than the “bigger currencies” was beyond anybody’s understanding.

Vice president and general manager at Coinbase, Dan Romero explained that by saying that “Coinbase’s decision to integrate ETC was mainly fueled by its compliance with local regulations”. The only reason for doing so is because ETC is also one of the major cryptocurrencies, hence it must be supported and upvoted. He further stated that:

Seeing some head-scratching on this one [ETC integration]. We’ll continue adding as many assets as we can in a secure and compliant manner. Building a brand that’s most trusted and gives customers direct access to cryptocurrency with USD, EUR, GBP requires being compliant with local laws.

Ethereum Classic had gone as high as $16.15 this Tuesday but is currently reduced to $13.27 according to CoinMarkertCap. Ethereum Classic is a cryptocurrency that can be a huge influence if it is pushed and given a bit more support, and that is exactly what the Coinbase is doing. It’s all for the digital marketing and their progress. It should also be noted that ETC is among top five currencies for having a large volume, that is greater supply.

Not only crypto communities are shocked, but also the people are oddly criticizing the “new move” by Coinbase. The CCN explains in their article why the Coinbase has chosen to upvote Ethereum Classic over other cryptocurrencies that might also need help and support. It is stated there that “ETC was created after a group of developers hard-forked the Ethereum blockchain network CEO of Coinbase”. It was the time when the currency faced utmost declination and a generous help was needed to re-bring it to the field of digital currency. Brian Armstrong says that this is only the beginning. New cryptocurrencies will be supported as such and given a chance for success on their platform. Armstrong stated: 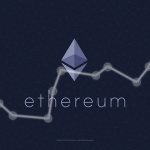