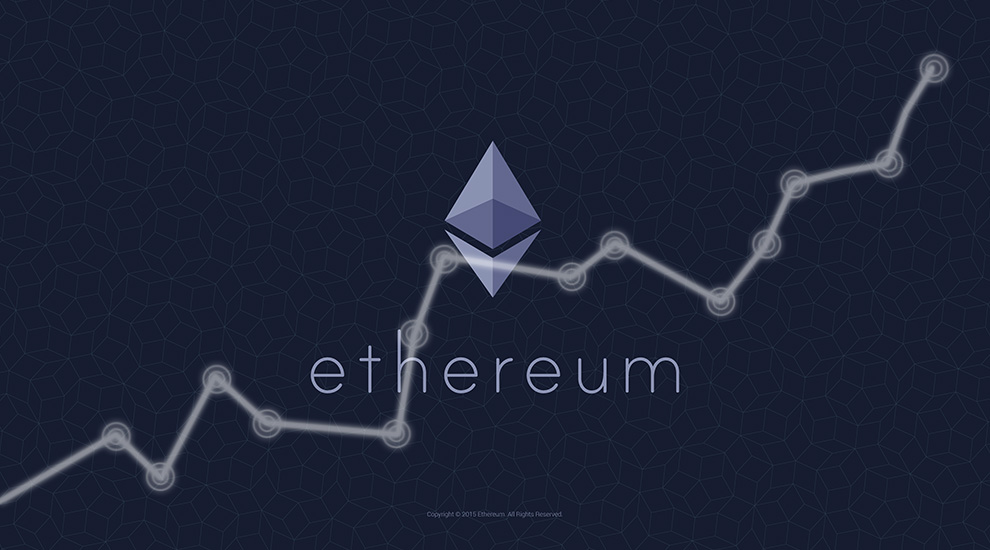 Ethereum’s supply has greatly increased to 100 million which means nearly 10 million Ethereum is in circulation in the digital market these days.

Ethereum co-founder, Vitalik Buterin had clearly miscalculated the judgment when he said that Ethereum in supply will be no more than 100 million in a century at least. But it seems as the Ethereum co-founder was wrong when Cryptocompare evaluated its total supply worldwide, which turned out to be more than a hundred million ether in circulation. Although the supply is greatly increasing, (10 percent every year), the Ethereum community is getting a bit skeptical of the increased supply, which would result in lower demand. As demand and supply are inversely related to each other, there must be a scarcity in the supply of Ethereum for its demand to increase.

Buterin had started to doubt his judgment back in April and decided to introduce an Ethereum Improvement Proposal (EIP). He stated that:

“In order to ensure the economic sustainability of the platform under the widest possible variety of circumstances, and in light of the fact that issuing new coins to proof of work miners is no longer an effective way of promoting an egalitarian coin distribution or any other significant policy goal, I propose that we agree on a hard cap for the total quantity of ETH. I recommend setting [a maximum supply of 120 million], or exactly [twice] the amount of ETH sold in the original Ether sale.”

Buterin’s statement for the EIP was not accepted and hence will not be implemented. The currency will not be capped which will result in the further production of Ethereum. Buterin has promised to cap the supply after hitting 144M. Many solutions are being introduced and tested at the moment. One of the most successful-looking solutions is the Ethereum Casper Protocol, which has been explained in Invest in Blockchain.

Even though Ethereum was invented six years after Bitcoin – the father of all currencies, Ethereum still could not win over Bitcoin in supply and demand. But now, Ethereum has shown drastic improvements in its supply and value that quite as well leaves Bitcoin behind in the race. Bitcoin mounts to only 20 million is supply, which isn’t even half the supply of Ethereum. Ethereum and Bitcoin have always been close competitors as both were based on the same principle: distributing ledgers and cryptography. 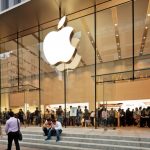