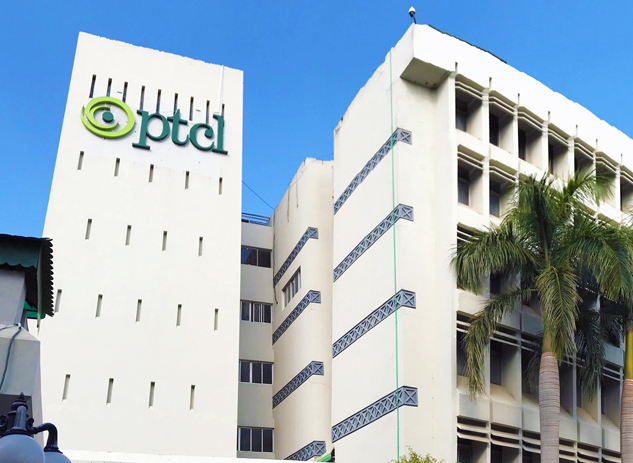 The UAE-based telecom firm Etisalat which acquired 26% shares of Pakistan Telecommunication Company Limited (PTCL) in 2006, has finally agreed to release the remaining $800 million payment after holding back the said amount on non-transferred assets which were stuck for over a decade.

At the time of acquisition of the state-owned PTCL, the Etisalat firm signed a deal of $2.6 billion and bought 26% shares of PTCL company along with the management control. But the UAE’s telecom giant at that time only paid $1.8 billion to Pakistan, with the remaining amount to be paid in nine installments.

The dispute of the remaining amount emerged when the ownership titles of 34 properties were not transferred to the telecom firm. Federal govt, based on the legal reasons, refused to transfer the charge of those properties to the PTCL. Etisalat back in 2006 insisted the government, to transfer titles of all the properties under the charge of PTCL company. As of now, 3214 properties titles have been transferred to the owners of the telecom company.

The officials of the telecom firm held a meeting with the Privatization Commission earlier this week and informed the commission that they have hired a legal firm named Khan Associates for valuation of the 34 properties.

Rizwan Malik said, “The company would also conduct physical verification of properties whose ownership titles have already been transferred in the next three months”.

The committee was also informed that the evaluators have determined the financial worth of the properties at $92.4 million, as mentioned in the letter, titled “second shortfall properties”. The $800 million have been lying in the escrow account for the past decade and the company would transfer the remaining amount after the settlement of the issue. 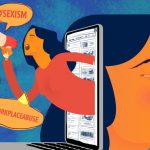