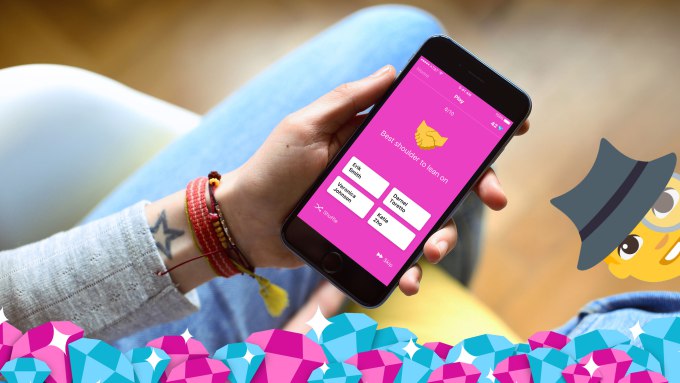 Tbh allows users to send already written compliments to their friends. This feature prevents people from writing any nasty comments and cyberbullying.

The aim of tbh is to provide a positive interactive platform for youth to express their feelings anonymously. The application, at the moment, has crossed over 5 million downloads on the Apple App Store. tbh also claims that over 1 billion messages are being sent with this app since its launch back in August.

The app presents prewritten compliments like “Who makes you laugh hardest?” with four of your phone contacts (who have already downloaded the app) as possible answers. The answers are randomly selected and if a person is selected with one of your choices he/she will get notification alert. 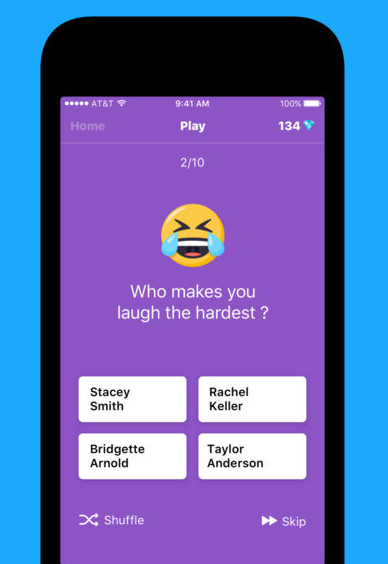 After the acquisition by Facebook tbh made an official statement,

“When we met with Facebook, we realized that we shared many of the same core values about connecting people through positive interactions”

According to TechCrunch, Facebook paid around $100 million to acquire tbh, but this figure is not yet confirmed by Facebook. The app currently does not make any money.

This app has 2.5 million daily active users in just 9 weeks and has gained immense popularity like Sarahah which recently got very popular due to its anonymous feedback functionality. However, some people think that Sarahah is used for online bullying too.

Facebook has made an early and wise move this time otherwise teens messaging and anonymity is SnapChat’s territory. With this acquisition, Facebook will have a teen-focused application which will be a door for Facebook to get access to teen app users of Snap. This builds up the pressure on SnapChat more.

Facebook plans to expand the reach of tbh by making it available for Android as well. iPhone users can download this app by following this link.