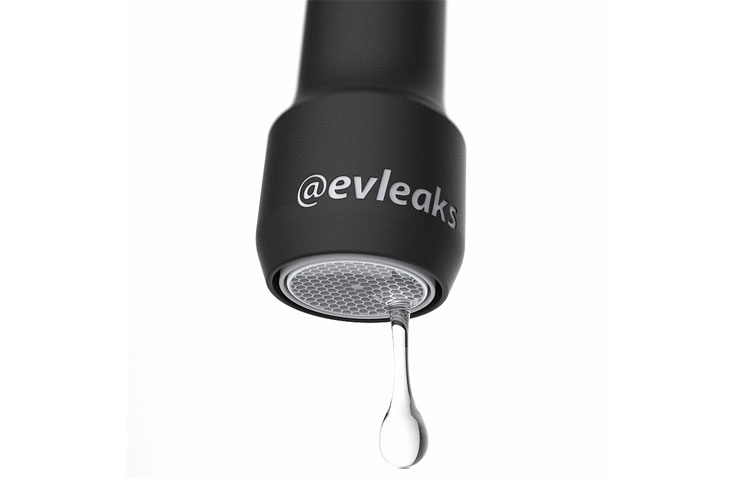 If you are one to follow tech-blogs and industry news even remotely, @evleaks ought to ring a bell or two. Managed by a technology blogger and analyst Evan Blass, @evleaks is known for leaking products days or even weeks before their actual announcement and launch. Unfortunately for the fans and followers alike, however, Evan has announced that he is retiring from the job:

All good things must come to an end. Thank you for an amazing two years. [RETIREMENT]

The news may come as a surprise to many as the reason behind the announcement has not been declared. He could possibly be joining some company for full-time work but some speculate that it may be because of Evan’s deteriorating health. During an interview with AndroidPolice in October last year, Evan revealed that he has been suffering from Multiple Sclerosis for the past 15 years, and confessed that his disease has become too “unpredictable”. It was the reason he could not keep up with his commitment when returned to 9-to-5 Google as a technology reporter, and this could very well be the reason of his retirement now.

There is little doubt that Evan Blass has been an influential name in technology industry right from the beginning. At one point in his career at Engadget, Evan was responsible for the training of Joshua Topolsky and Nilay Patel, both of whom went on to become Editor-in-Chief of another revered tech-blog TheVerge.

What will become of @evleaks post-Evan is the resonating question now. Evan had hired an intern earlier this year via a Twitter announcement, so there is still some hope that we will be seeing more from @evleaks in the future. Let’s hold on to that and wait for a detailed response from him! 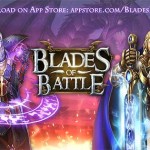 Blades of Battle Gets Featured in App Store Worldwide