Facebook now allowing publishers to put logos next to headlines 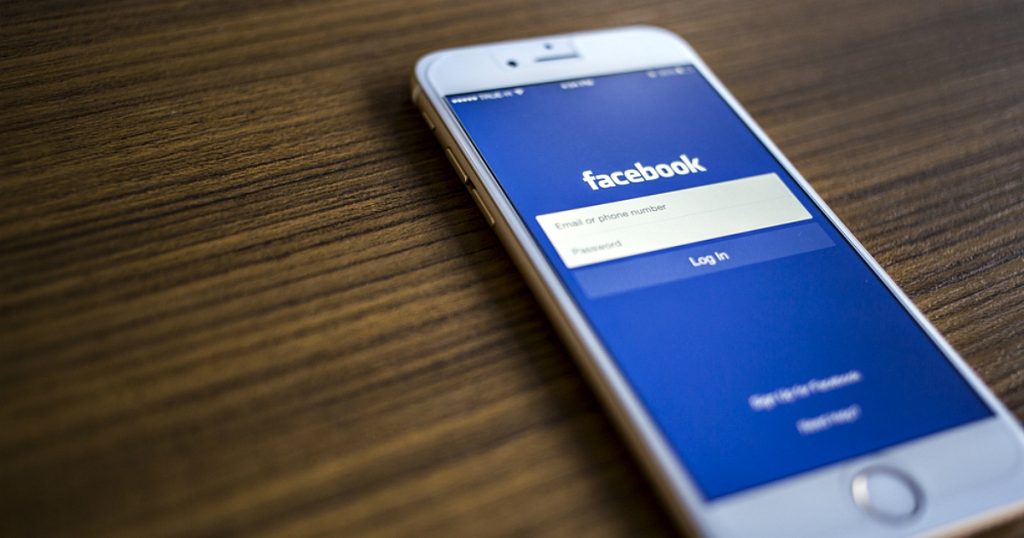 Social media giant Facebook in preceding month announced that it is creating a paywall in its Instant Articles section to give media companies and publishers a new way to increase their revenue by charging the readers who read their articles on the social site. This time too, the company in a bid to give a sigh of relief and a brand recognition to publishers has rolled out another update, which will allow publishers and media houses to display their logos alongside headlines in the trending and search sections to let users remember the name of the publisher whose story they are reading. 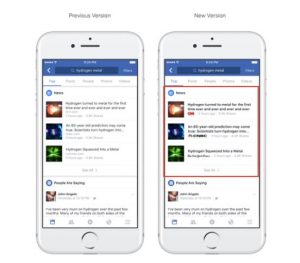 Brand recognition is a big issue for media houses, publishers and they have been speaking about losing their brand identity on social media sites such as Facebook for a quite some time. Facebook rolled out this new update because it earns lots of revenue from ads which media houses give, also the company doesn’t want to anger publisher and media houses. 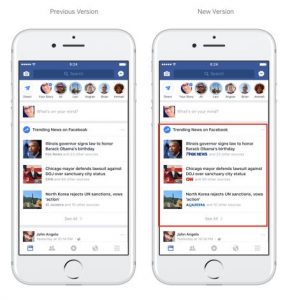 “A recent study by the Pew Research Center found that only 56% of respondents could recall the source of a new link viewed on social sites. By surfacing publisher logos next to article links, we want to make it easier for publishers to extend their brand identity on Facebook–to enhance people’s awareness of the source of content they see on Facebook, so they can better decide what to read and share.”

This new update is basically part of recommendations from Facebook’s Journalism Project, which was launched at the beginning of this Year in January. The main aim of the program was to make sure that the platform would be friendly for publishers so that they keep publishing stories on it and earn good revenue.

Facebook has a new Brand Asset Library through which a publisher can upload multiple versions of their logos. At first, the logos will only appear in Trending and Search sections. However, the company has said that it will eventually “extend these to all places where people consume news on our platform.”

Click here to see step by step procedure for uploading a logo. 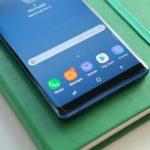 This is Samsung Galaxy Note 8