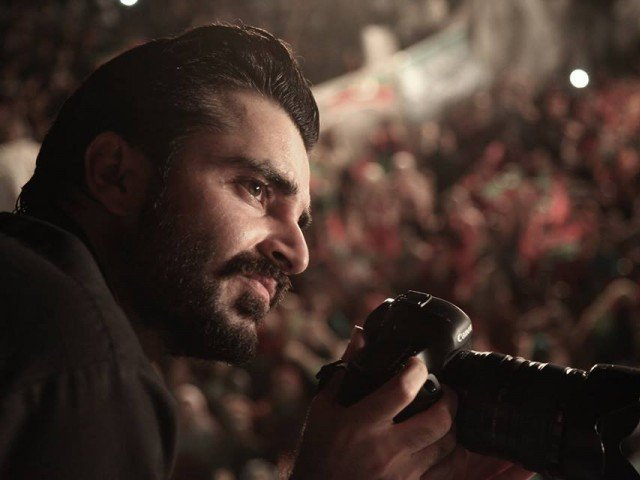 Pakistani actor and director, Hamza Ali Abbasi, found his account banned by Facebook after he posted a status in support of the deceased Kashmiri leader, Burhan Wani. While the social network restored his account later on but the post itself was taken down.

On the 8th of July, the Indian Army killed Burhan Wani, a senior member of the Hizbul Mujahideen rebel group. Since then, Kashmir has been in a state of massive unrest and the Indian government has declared an indefinite curfew. The rebel leader, Burhan, has been hailed as a hero by the people of Kashmir as well as Pakistan.

Mobile phone coverage, landlines, and internet services have been taken down in Kashmir while there is a three-day publication ban on newspapers. In the total media blackout, social networks are the only way that people can get the news out but Facebook isn’t helping either.

What’s even more shocking is that Hamza Ali Abbasi’s account isn’t the only one that has been blocked. The Guardian reports that the social network has censored dozens of posts and accounts related to Kashmir. Facebook seems to have blocked photos, videos as well as entire accounts belonging to academics, journalists and the pages of local newspapers. 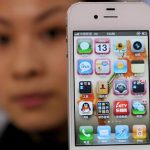 Chinese are angry with America, so they are smashing their iPhones