Facebook building had to be evacuated after an alleged bomb threat 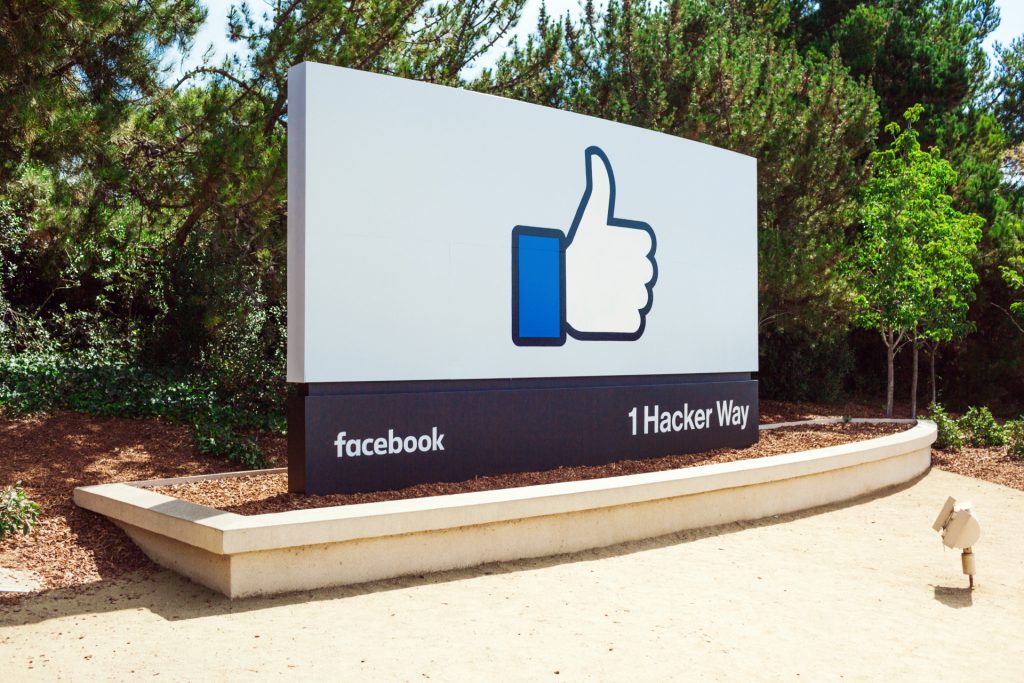 Earlier this week, Facebook had to evacuate their Menlo Park campus after a bomb threat was reported. The silicon valley HQ houses employees from Facebook as well as Instagram.

It all started when on Tuesday at 4:32 PM, when New York Police department Crime Stoppers Unit informed Menlo Park Police about an anonymous tip claiming a bomb threat at a Facebook campus located at 200 Jefferson Dr. in Menlo Park.

Soon after, a bomb unit was dispatched and “a few” buildings had been evacuated. However, these did not include the headquarters building. It was until late that night before it was confirmed that the facility was safe. 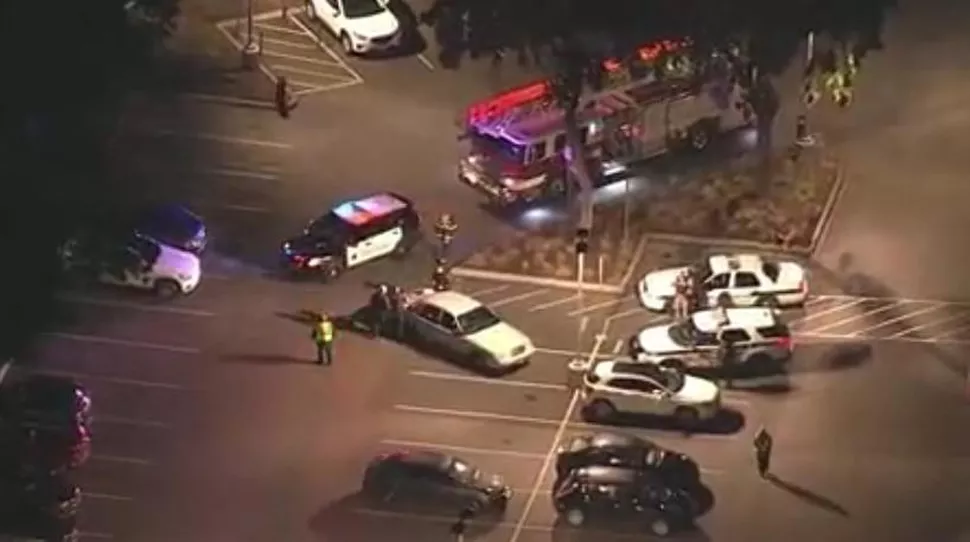 “The San Mateo County bomb unit was dispatched with explosive detection dogs that conducted a sweep of the building and found no suspicious packages or devices,” police said. “The building is all clear and secure.”

“We take the safety and security of our people at Facebook extremely seriously and are glad that everyone is safe,” a spokesperson said. “We are working closely with local authorities to investigate this threat and further monitor the situation.”

This is not the first time a company has faced such threats. Back in April, a woman opened fire at Youtube’s HQ that left 3 people injured and the suspect dead at the crime scene. Bluff or not, this is indeed a very important issue as these buildings pack in 1000s of people. The consequences of such activities can be dire. The question is why are these companies facing such a crisis? Are these attacks/threats motivated by individual sentiment or are these well thought out terrorist attacks? We don’t know that yet, but we do know that the moment calls for action. 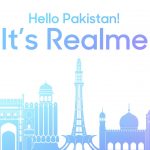 Realme to officially launch in Pakistan