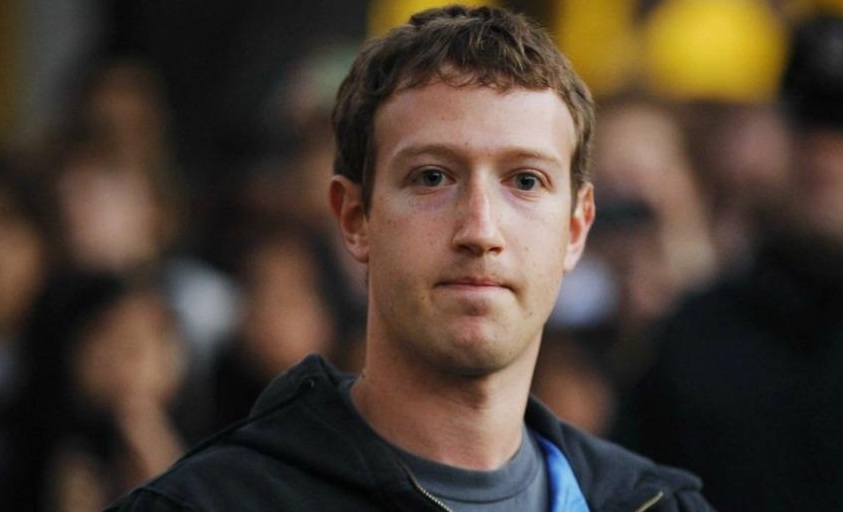 On account of the Cambridge Analytica report, Facebook CEO Mark Zuckerberg made shocking revelations in front of a House committee on Wednesday that his company also tracks internet users who have not subscribed or signed up on Facebook.

During his testimony, Zuckerberg responded to a question asked by US representative that his company tracks the data of non-Facebook users for security purposes. This means that non-subscribers have no idea about what information Facebook has obtained about them.

“We’ve got to fix that,” said U.S. Representative Ben Luján.

He referred to a process that forces the non-Facebook users to subscribe if they want to know what information the company has obtained. However, Facebook has responded that it has no plans to develop a method to allow non-users to see what type of data the company has collected about them.

Besides politicians, privacy advocates are also concerned over Zuckerberg’s comments. Chris Calabrese, vice president for policy at the Center for Democracy & Technology, said that

“Facebook needs to reveal what it is doing with all of this information.”

“You said that everyone controls their data, but you’re collecting data on people who are not even Facebook users, that have never signed a consent, a privacy agreement.”

Facebook is creating a huge chaos with new revelation every other day. Previously, only Facebook users were in trouble due to data breach scandal but now non-Facebook users are also in deep trouble.