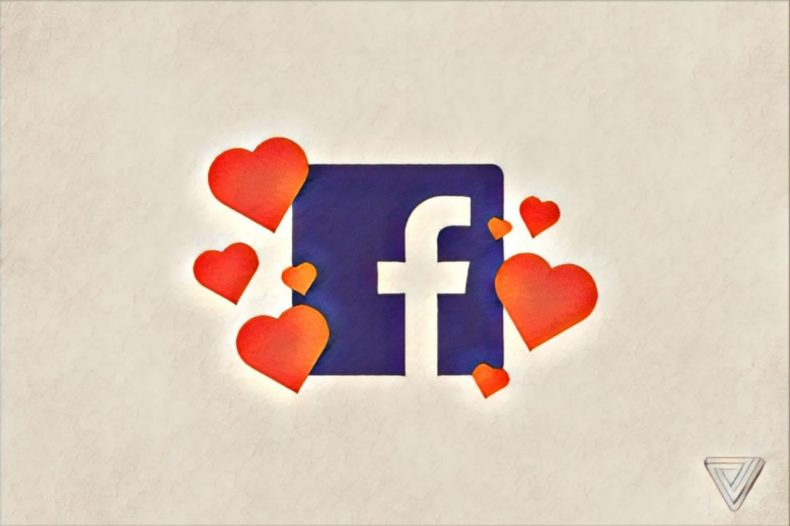 In May, Facebook revealed its plans to launch a dating app at its F8 developer conference and looked forward to connecting people for long-term intimate and romantic relations instead of hook-ups.

While it is still not confirmed when the social media giant will launch the app, an app researcher, Jane Manchun discovered features of Facebook dating app from Facebook app’s code and posted the screenshots to her Twitter account. She claims that this is an internal test of Facebook Dating.

I can’t go past the signup screen because they are not activating all non-employee Dating profiles because, well, it’s “pre-launch” 😉 pic.twitter.com/VQFHUJIkuX

According to Wong’s photos, your Facebook contacts will not come across your dating profile and it won’t also be shared to your Newsfeed which would have caused a lot of embarrassment otherwise. The profile will only be visible to those who have chosen to activate Facebook dating.

The dating app will also offer five gender options including trans man, a transwoman and non-binary.

Even though the social media giant has not said anything regarding these pics being real or not but the company has confirmed that it is testing Facebook dating app internally with its employees.

Facebook did disclose some details of the dating app after F8 conference and said that people will have the option to create a dating profile separately from their Facebook profiles. The potential matches will be recommended based on their dating preferences. They can discover profiles with similar interests by checking out their groups and events they are attending.

This means that Facebook has no plans to launch a standalone dating app. The feature will be available inside Facebook’s main app. There is no information as to when the application will roll out but keeping the previous releases in mind, it would be available for a certain group of people and certain countries before it makes it way to Pakistan.

On the other hand, Facebook has just announced a feature to let people know how much time they are spending on the app. The purpose is to help people spend less time on social media especially Facebook. Interestingly, this upcoming dating app seems to increase the time people will be spending on Facebook. So, you really think Facebook wants you to spend less time on their app?