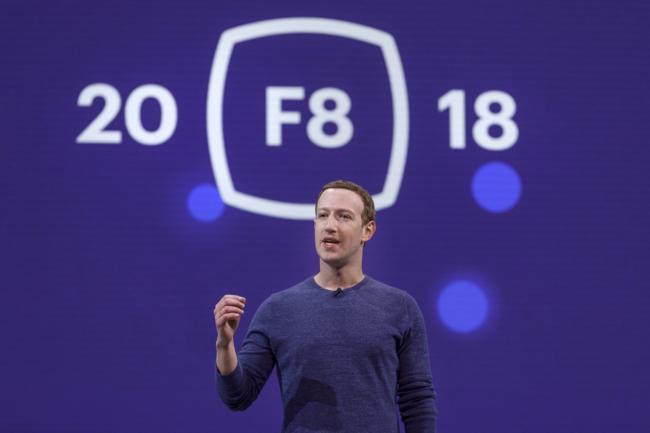 Facebook’s F8 is an annual conference focussed on developers and entrepreneurs who build products and services around the social networking giant. At its first day of F8 conference recently in San Jose, California, Facebook has introduced a variety of new features and updates as the tech behemoth is striving to close the chapter of its data privacy scandal.

Facebook’s CEO Mark Zuckerberg took the stage for his keynote for a short time and promised many new features and updates. We have compiled some key takeaways from his speech, which are surely big for Facebook and for everyone connected with it.

Facebook is introducing a dating feature which will let you make a profile that’s only visible to non-friends who have also opted into looking for love. Facebook will find your match based on all its data, and messaging will happen in a dedicated inbox. The feature will allow people to message each other using only their first names, and start conversations that are separate from the regular Facebook or Messenger app.

Oculus Go, Facebook’s cheap and capable standalone VR headset, is now on sale. It costs $199 for the version with 32GB of internal storage, and $249 for the 64GB variety. The new Oculus Go will support social experiences like Watch Party, multiplayer games, and even live shows such as concerts and experiential theater.

Further, the company wants you to watch TV inside its new Go headset. At first, you’ll get Facebook Watch, but expect apps like Netflix and Hulu to arrive eventually.

Facebook is reopening its app review process following the pause it took after the data breach scandal. This is certainly welcome news for developers who build on the platform who have had to deal with Facebook making major changes without their input as the company has tried to navigate its latest scandals.

Meanwhile, Zuckerberg also announced that Facebook is building “Clear History”, a new privacy feature allowing users to delete data Facebook has collected from sites and apps that use its ads and analytics tool. This would be same as deleting cookies from your browser history. Full coverage here!

Facebook Messenger is getting a clean new design. The new app will reduce the plethora of buttons and tabs to just three sections, while there is now the camera and call buttons at the top of your chat list. Facebook didn’t specify exactly when it would arrive, but it did say “very, very soon.”

Meanwhile, Facebook is striving hard for the translation of chat threads in Messenger, starting with English-Spanish convos in the US within Marketplace.

Instagram is said to introduce at least four new features such as; group video chat, AR stickers, new “Explore” tab and integration with Go Pro another Facebook app. Users will also get more third-party integrations when uploading a story. Instagram is also getting a new filter to protect users from bullying comments.

Meanwhile, Zuckerberg has also revealed that WhatsApp Status which now has 450 million daily active users. Though WhatsApp co-founder is leaving the company, yet Zuckerberg was quick enough to cover this mess by introducing group video calls and stickers features. It is expected that the new feature will work just like the Skype group calling.

Apart from this, you can have a look at our detailed coverage of Facebook’s developer conference by visiting this link. 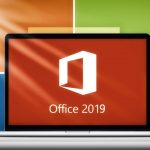 This is how you can get free Microsoft Office 2019 beta