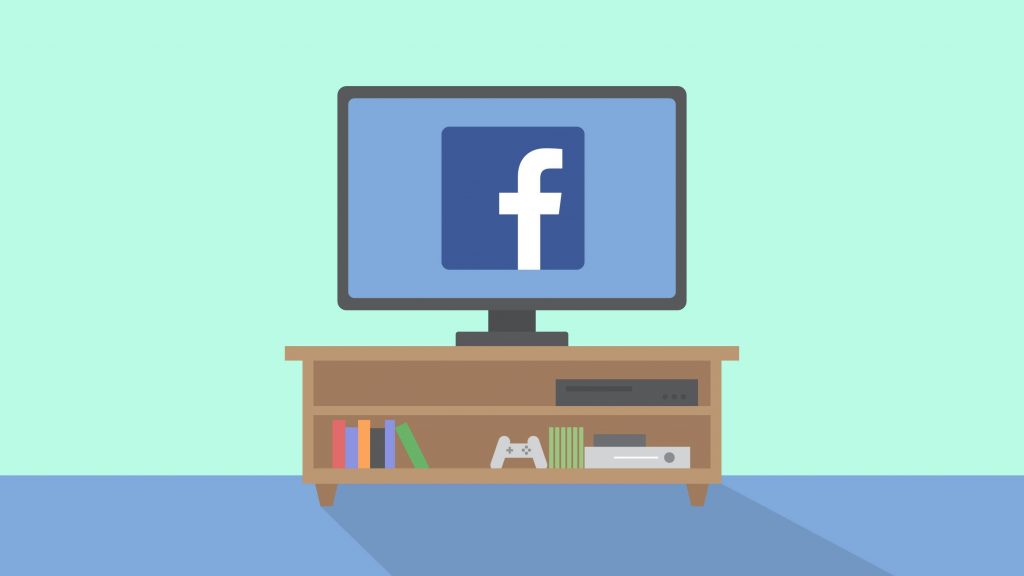 Facebook is launching Video app for TV, sound to videos in News Feed and an option to watch videos while you keep scrolling.

With the rising trend of sharing and watching videos on Facebook, the social networking giant has introduced following updates to make the video experience richer and engaging.

This will be a new way to enjoy the videos on big screen. You can watch videos shared by friends or Pages you follow, popular live videos from around the world, and recommended videos based on your interests. You can also save videos to watch later, as well as revisit videos you’ve watched, shared or uploaded. Facebook’s VP of partnerships Dan Rose said,

“A lot of people when they’re watching video in news feed during the day will save it for later, because they don’t have time to watch. Now it’s easy to watch on your TV if you want to do that. We want people to be able to consume content wherever they are – whether it’s on their phone, whether it’s on their computer — and TV is just another screen for that.”

This update will roll out soon to app stores for Apple TV, Amazon Fire TV and Samsung Smart TV, with more platforms to come.

Sound to videos in News Feed

Previously the videos used to autoplay silently in the News Feed and users had to tap the video to turn the sound on. Though this automatic sound may seem annoying to some users, most of the users gave positive feedback.

“As people watch more video on phones, they’ve come to expect sound when the volume on their device is turned on. After testing sound on in News Feed and hearing positive feedback, we’re slowly bringing it to more people. With this update, sound fades in and out as you scroll through videos in News Feed, bringing those videos to life.”

The videos won’t play with sound if your phone is on silent mode. Also, the users who find this annoying can turn the feature off in “Videos in News Feed Start With Sound” in Settings. 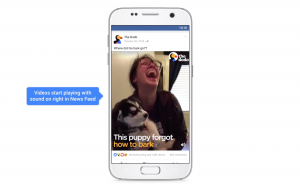 Now users can switch to picture-in-picture mode and keep watching videos in the corner of the screen while they keep scrolling. If you’re using the Facebook app on Android, you can keep the video playing even when you exit the app. Windows 10 will also introduce this feature soon. 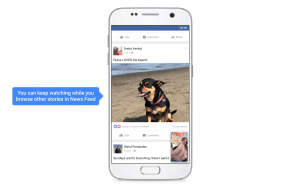 It is a video created with a camera and is intended to be viewed in portrait mode. Facebook has made changes to make vertical videos look better on mobile devices. This feature is available on iOS and Android. 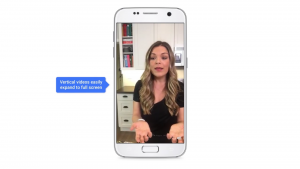 The rival, YouTube, has also been improving the video experience as it recently launched an option to go live from mobile and make money. 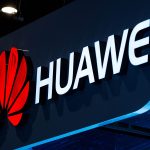