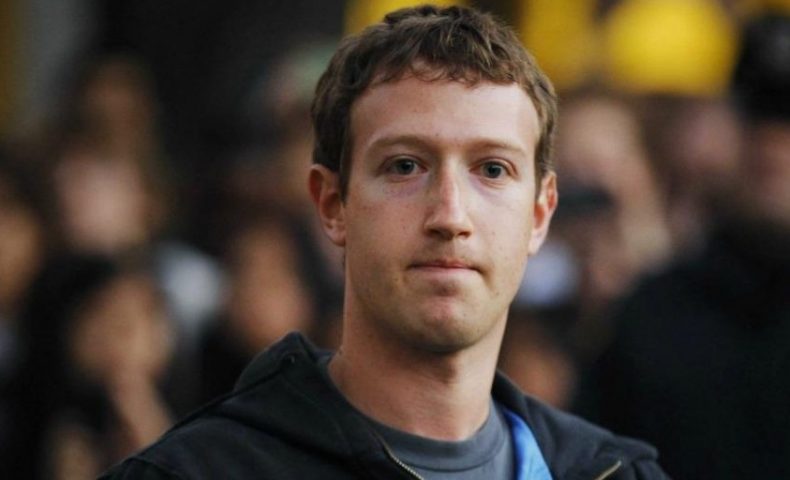 A recent New York Times story reveals that Facebook gave third parties access to the data of its users and also their friends. According to report, companies like Samsung, Blackberry and Apple could access to user information without any explicit consent.

The Times reported that due to this disastrous loophole, a user’s Blackberry device having a Facebook account with 556 friends could access the data of thousands of people without their permission. The report stated that some of the sevices could also access sensitive data such as relationship status, religious and political preferences.

Facebook’s VP of product partnerships, Ime Archibong said in a blogpost that the company did not agree with the report by Times. He says:

“Given that these APIs enabled other companies to recreate the Facebook experience, we controlled them tightly from the get-go. These partners signed agreements that prevented people’s Facebook information from being used for any other purpose than to recreate Facebook-like experiences. Partners could not integrate the user’s Facebook features with their devices without the user’s permission.”

This seems to be a serious issue as it may violate the deal of Facebook with FTC back in 2011 regarding consent decree.While Cambridge Analytica scandal made FTC find out if Facebook broke the settlement, this is another scandal that will make FTC once again check whether the settlement made with Facebook was broken by the social media giant.

Facebook believes that these smartphone manufacturing companies are service providers instead of third parties where consent would be required to share information.