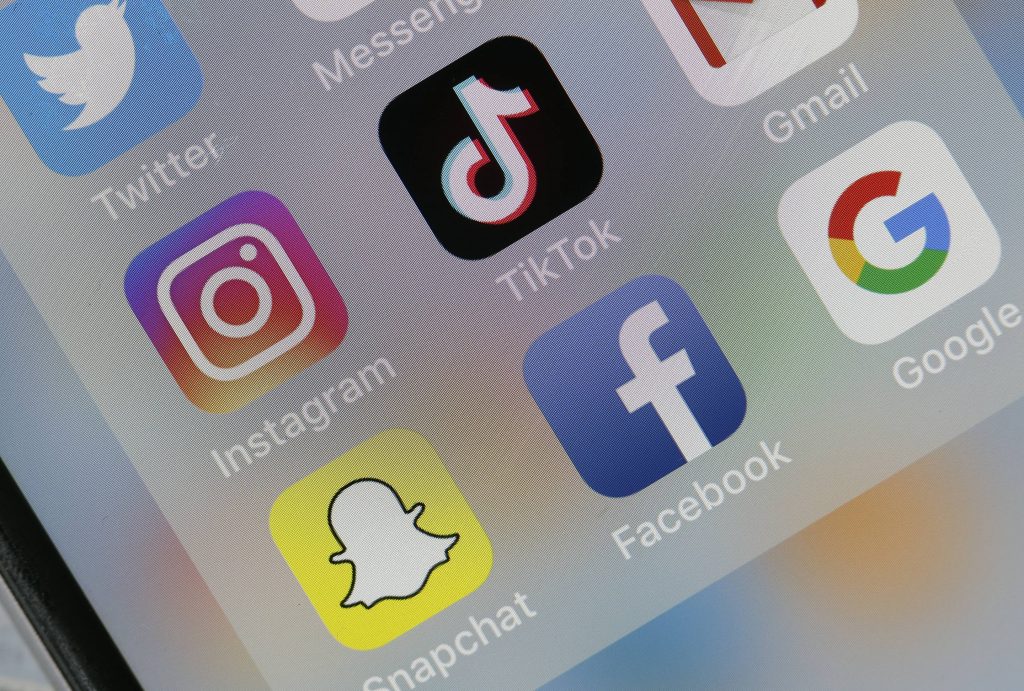 Facebook is facing a lawsuit for allegedly spying on Instagram users through their phone’s camera. In its defence, Facebook has claimed that it was a bug in the app which the company is in the process of correcting. This lawsuit comes after a series of media reports which claimed that Instagram accessed the iPhone users camera even when the app was not being used.

The complaint has been filed at a federal court in Sans Francisco, the Instagram user stated that Facebook explicitly spied on the users to get access to “lucrative and valuable data on its users that it would not otherwise have access to.” Using the cameras, Facebook is able to observe the users at their homes and according to the Instagram user, not only are they obtaining “obtaining extremely private and intimate personal data on their users, including in the privacy of their own homes,” but also using the same for “valuable insights and market research.” 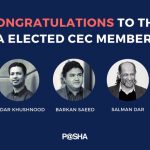