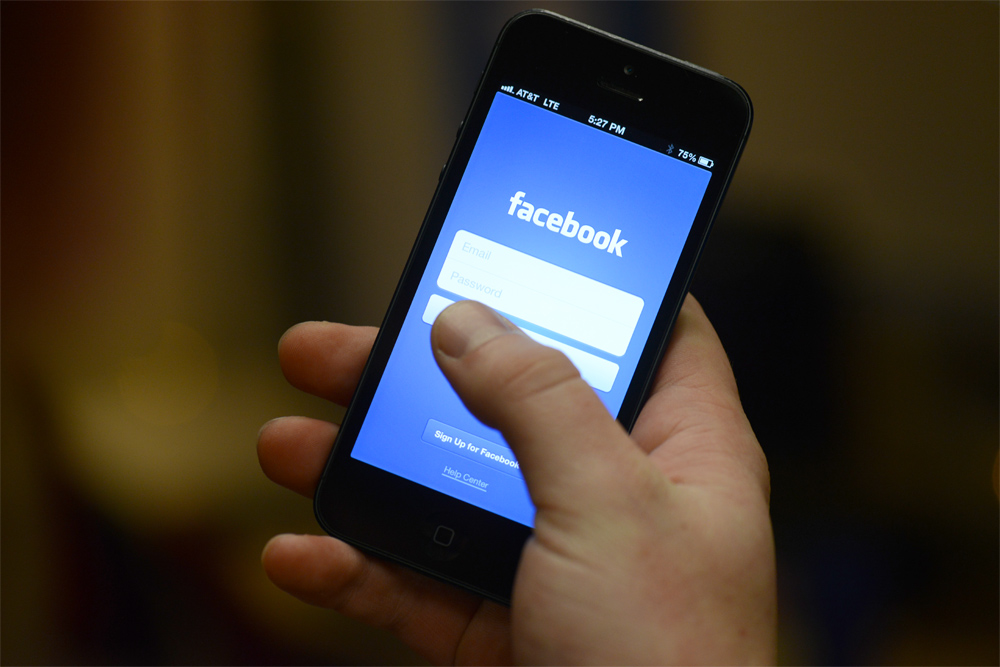 Facebook is known for copying elements that are trending in the public. It acquired Instagram when it saw people using it to share pictures within their social circles and later on acquired WhatsApp when it saw WhatsApp’s userbase nearing its own messaging application, Messenger’s userbase. Last but not the least, it copied and inserted Snapchat’s widely acclaimed “Stories” feature in Instagram, WhatsApp, the Facebook app itself and Messenger as well.

Facebook has gone on to copy yet another trending activity. HQ Trivia is an American startup that lets users compete with each other in real time for cash prizes. HQ Trivia goes live every day at 9 PM and during weekdays at 3 PM (Eastern Standard Time). The app was launched in August 2018 on iOS and in December 2017 for Android. The app has more than 1 million downloads on the Google Play Store, which shows why Facebook is so eager to come up with its own version of it.

Facebook has now enabled the feature of live game shows, i.e. polls on Facebook Live. According to Facebook, “Creators and partners will be able to make their own interactive quizzes and game shows via Facebook Live” using the feature.

Initially, this feature is only available to Facebook’s partners, namely Buzzfeed, Insider, and Fresno. Through a blog post, Facebook has said that “The partner creates a set of questions with each having one correct answer, and people get eliminated from the game when they answer incorrectly”.

All the partners are creating their own game shows. Insider is making “Confetti”, which will follow the traditional trivia game show pattern, rewarding participants for correct answers. BuzzFeed News is launching “Outside Your Bubble” which is expected to comprise of participants trying to think what other participants are thinking of keeping the given topic in mind. Last, Fresno is launching “What’s in the Box”, which, as the name suggests, consists of participants guessing what’s inside a box.

Ever since it’s inception, there have been rare occasions of Facebook coming up with creative features themselves. As mentioned above, they’ve started cloning features of their competitors instead of trying to come up with their own solutions. Question is, how long can they successfully carry on this trend? 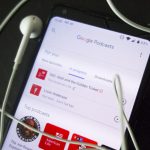