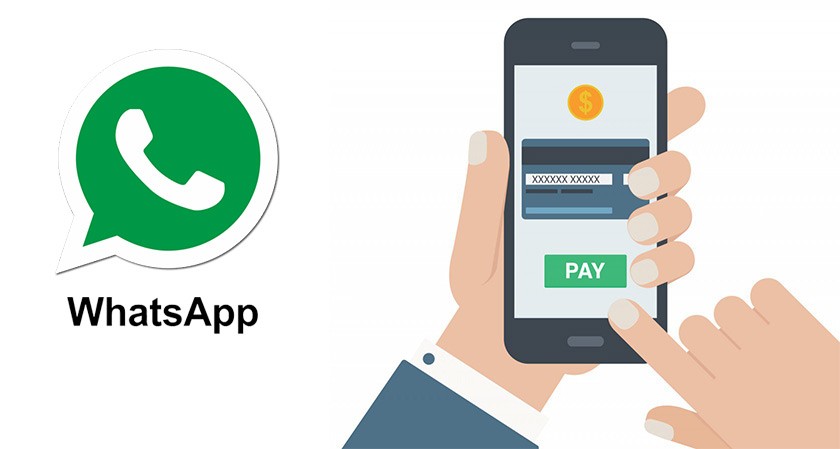 Facebook is said to be working on a cryptocurrency for WhatsApp with the main aim of transferring remittances. It is said that they will start experimenting the cryptocurrency in India as there are many Indians who are working abroad and need to send their money back to India.

Unlike Bitcoin, Facebook’s cryptocurrency will be a stable coin, that is to say, that it will be fixed with the dollar market. This should remove the perception of cryptocurrencies being dangerous. Facebook has, however, a long way to go before they make the feature public. India is a country that received $69 billion in remittances and has over 200 million WhatsApp users, so Facebook is taking its time planning different strategies and business models for entering in such a big market.

The news is not all unexpected as back in May former PayPal CEO, David Marcus, was transferred from the messenger team to head the newly created blockchain team which is now around 40 people strong. But that does not mean that we can expect them to announce anything anytime soon. “Like many other companies, Facebook is exploring ways to leverage the power of blockchain technology,” a company spokesman said. “This new small team is exploring many different applications. We don’t have anything further to share.” Many tech companies have been working in the blockchain department for some time now. These include Amazon, Walmart, IBM, and JP-Morgan.

Stable coins, despite not being as volatile as Bitcoin, still have their own complications. Many stable coins have had their operations shut down. A well known stable coin, Basis, was closed after 8 months. Tether, another stable coin is facing backlash for refusing to be audited. It will be interesting to see how Facebook navigates around these issues and makes a commercially viable product. 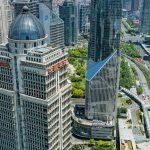 This company took a 192 gigapixels photo of Shanghai