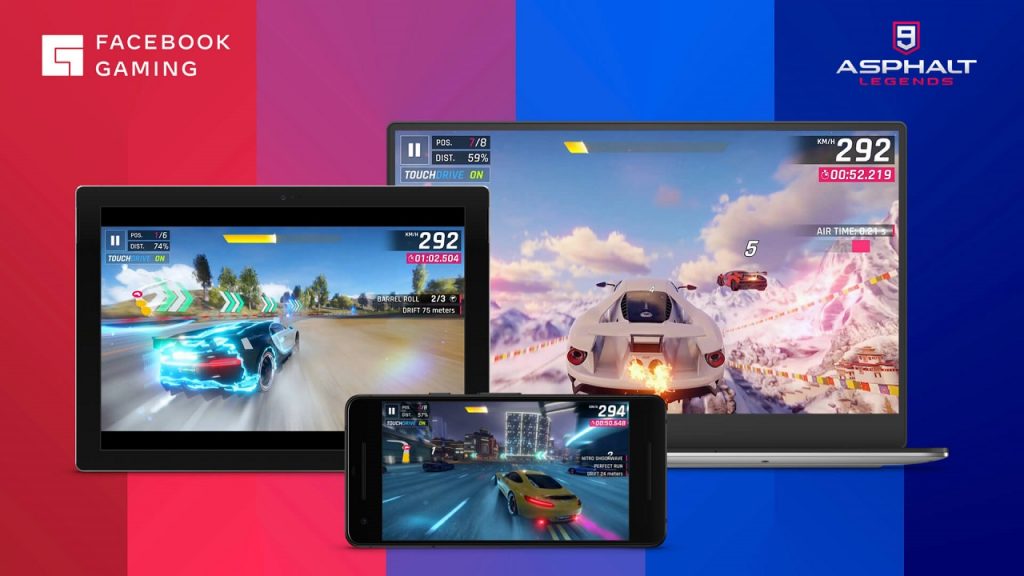 Facebook has announced that they are launching Facebook Gaming – A platform for cloud streamed games directly in the Facebook app or the website. This will allow you to play multitudes of games without needing to download anything. The catch? Well, there are two but we’ll get to the second in the end.

Facebook Gaming will only have Free To Play games available on its platform. So what’s in it for us? Well, now you won’t need a high-end gaming phone to play games like COD: Mobile or Asphalt 8. All you need to do is open the app, navigate to the gaming bar, and launch your favorite game. Facebook hasn’t given any news if paid games will be available to buy within the platform but it may be added later. 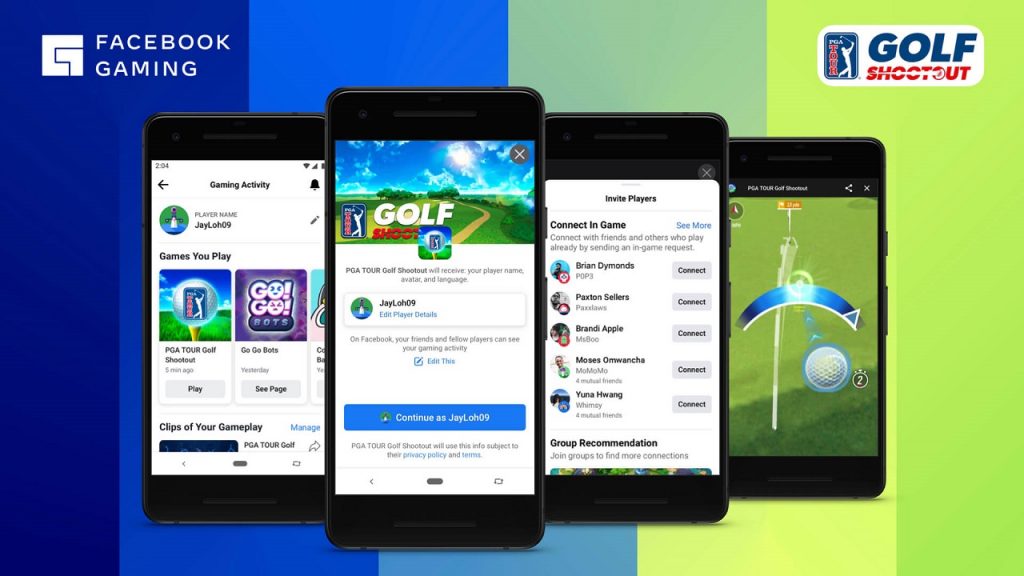 Cross-play is available as well! People playing on the cloud can seamlessly play with their friends who are on mobile devices. Currently, there are 6 games available to play on their platform which according to Facebook are already being played by their 200,000 Alpha testers in limited regions. Facebook however has not revealed which regions the game streaming service will be available in.

The other downside to Facebook Gaming is that it is currently only launching in Beta on Android. No iOS yet. Still, Facebook is releasing a new and dedicated Facebook Gaming Play destination so it should run well on the browser as well. 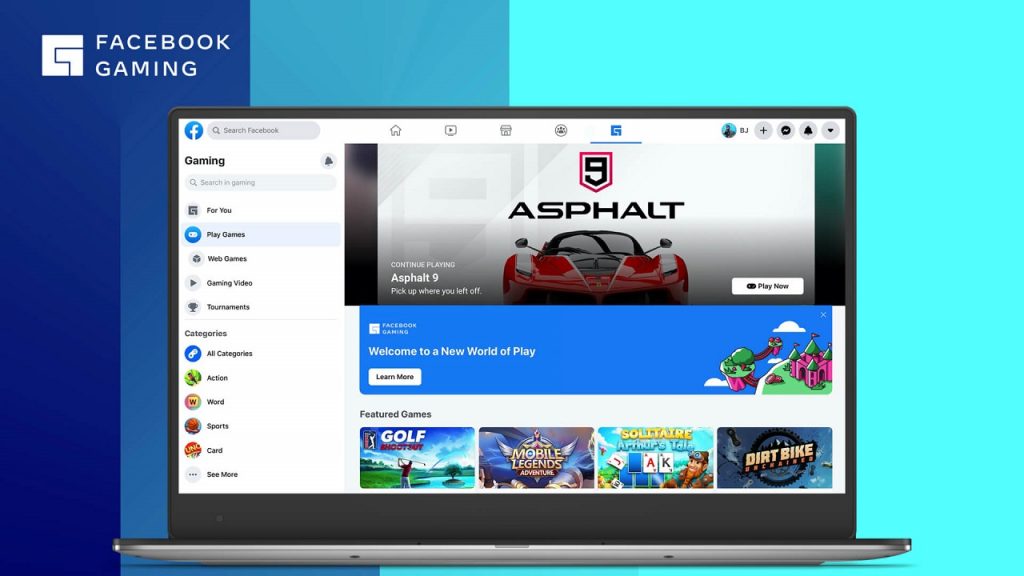 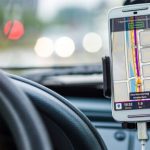