Facebook is launching downvote button for a wider audience

Facebook has started testing the ‘downvote’ button with a wider range of audience. Initially, the feature was available for a small chunk of users in the United States. But now, the feature is expected to be made available to a wider set of audience.

Facebook, however, made no formal announcements when the button was initially launched. The application users noticed it themselves in the latest version of the Facebook mobile application.

At present, the feature seems limited to “public” posts. For those US users who have the feature available, they can see that every comment in the thread will have an upvote and downvote option with a number attached to show the count of votes.

You must be wondering that the feature can be used to downvotes comments readers disagree with. Facebook is aware that this feature can be exploited, hence it is being introduced with the following message.

“Support comments that are thoughtful, and demote ones that are uncivil or irrelevant.” 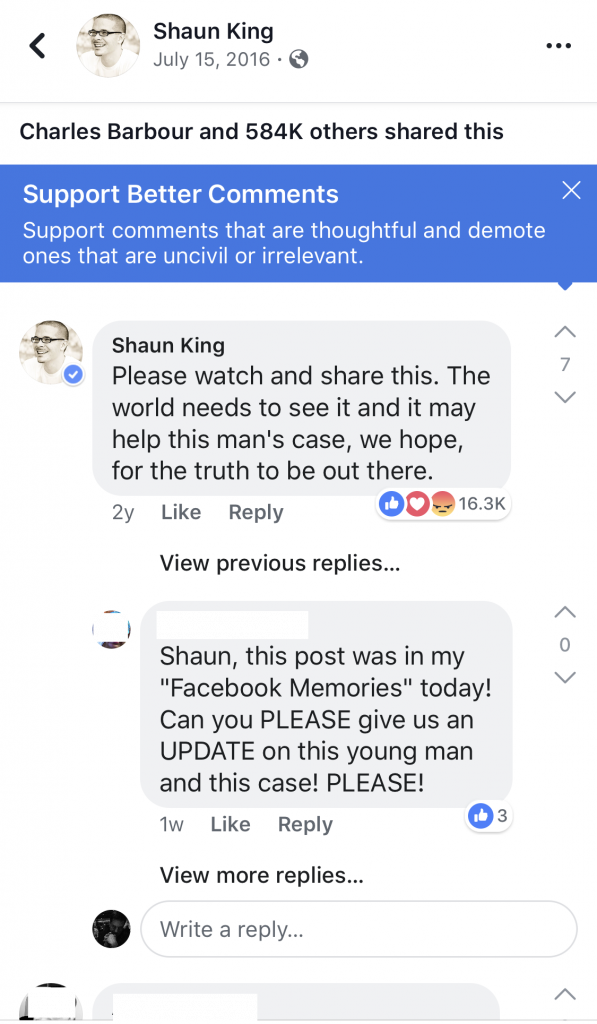 This is the latest addition to the previously existing emoticon interface which lets users react to a post choosing the given emojis.

Though the feature was being tested in US, other regions such as Australia and New Zealand have also witnessed wider downvote tests since the month of April this year and some selected users in United States were given access to temporary downvote feature earlier this year in February.

While in the overseas tests, there was a stronger prompt which was titled, “stop bad comments” for the users who clicked the downvote arrow. The prompt stated, “Press the down arrow if a comment has bad intentions or is disrespectful. It’s still okay to disagree in a respectful way”

Three years back, in 2015, Social media giant’s CEO had assured the introduction of something similar to a dislike button to his platform.