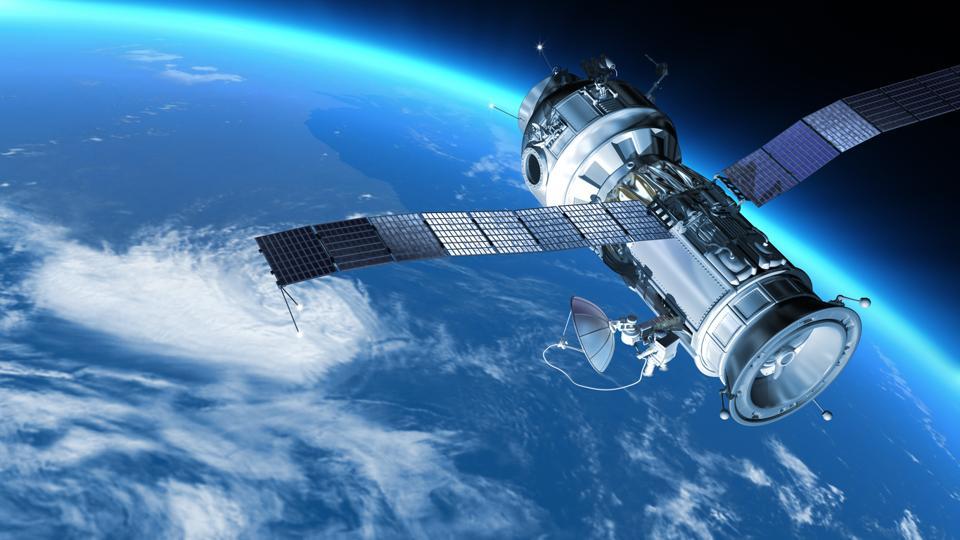 As per the filing with Federal Communications Commission (FCC) that was revealed last May, it was highlighted the social media giant was covertly planning to launch its own internet satellite. However, at that time, Facebook remained silent about the project but now the company has made it official that its satellite-based internet project, ‘Athena’ is in fact under development by its subsidiary PointView Tech.

Facebook told CNET and Wired, “While we have nothing to share about specific projects at this time, we believe satellite technology will be an important enabler of the next generation of broadband infrastructure, making it possible to bring broadband connectivity to rural regions where internet connectivity is lacking or non-existent.”

As aforementioned, not much has been shared regarding the project but according to the emails obtained from the FCC by Wired, the firm looks quite eager to bring the internet to all parts of the world, as such it stated the Athena could possibly be launched in early 2019.

Moreover, the new project is reported to provide 10 times faster broadband connectivity than satellites from its rivals, namely SpaceX and OneWeb. Speaking of which, these two tech firms have similar plans as the first mentioned targets to toss 12,000 of its internet satellites – Starlinks to the low Earth orbit (LEO). While the latter company which is backed by SoftBank, Qualcomm and Virgin Group aim to provide global broadband coverage via 2,500 internet satellites reportedly.

A while back, Facebook shut down its project of solar-powered internet delivering drones due to its decision to stop manufacturing its own aircraft and focusing on building a high altitude platform in cooperation with Airbus. Now, we will have to wait a bit to see how the company competes with its rival and contribute to bringing the worldwide internet access.

What do you think of Athena? Let us know down in the comments. For more news on technology, keep following TechJuice. 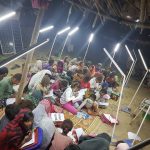