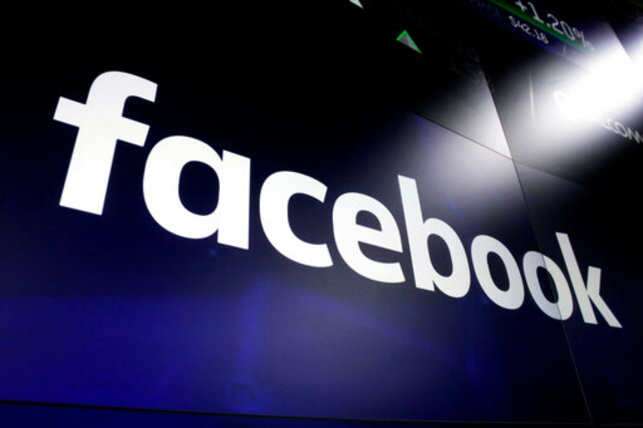 Facebook is making an overhaul of privacy settings on Facebook Groups. The groups which were previously termed to be one of either Public, Private or Secret groups will now be termed as either a Public or Private group only. The option to achieve the secret status will now be possible through an extra option in the Private groups.

Public Groups, as evident with the name itself, will enable all of the users on Facebook to find the group and see the posts in it. The Private Groups, on the other hand, would be private and would only allow the members to see the posts and members in the group. Generally, the Private Groups would be searchable by the other users but the managers of the group will be able to hide the group. This option will make these groups similar to the groups we earlier knew as secret groups.

In another update from the social media giant, the company announced that it was giving more tools to the group admins so that they are able to filter out the rule-breaking content. The tools which are being made available by the name of “Group Quality” will enable moderators to have a better insight into the content being posted in their groups. “These tools give admins more clarity about how and when we enforce our policies in their groups and gives them greater visibility into what is happening in their communities,” Tom Alison, VP Engineering at Facebook mentioned.

These tools are being provided to enforce the content rules into the domain of private groups which generally remain unchecked for reporting by the general users.