Facebook launches its AI-powered tool to map the whole world 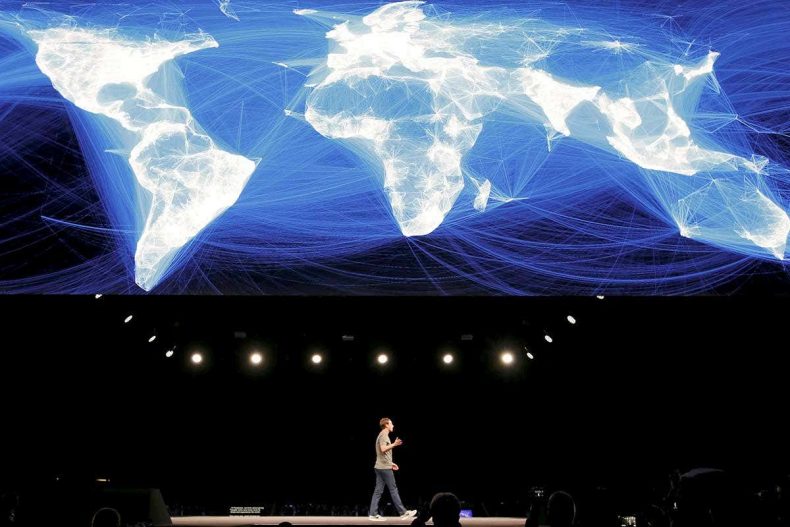 The new AI tool will allow volunteers to add unmapped areas to the map.

Facebook is working to create AI-based technology that will help volunteers on OpenStreetMap to add unmapped areas. The world’s biggest social media company with billions of monthly active users has recently announced in a blog post that it has launched its Map with AI tool to the entire OpenStreetMap (OSM) community.

While efforts like these are billed as humanitarian, they also help Facebook better target its billions of users. As of now, Facebook’s deep learning tool “Map with AI” will only allow people to identify um-mapped areas in Afghanistan, Bangladesh, Indonesia, Mexico, Nigeria, Tanzania, and Uganda. However, the company is aiming to expand its mapping tool to cover the whole world.

The project’s current marquee tool, called RapidID, that took Facebook almost two years to develop, lets users identify, add, and edit unmapped areas such as roads, bridges, and buildings instantly. RapidID working is also quite simple as it is aimed for the public in general. The mapping tool takes satellite images from commercially available public images from Maxar, a US-based space tech company. Afterward, Facebook’s AI algos predict roads or buildings in a specific image and then reveal them on the map with a magenta overlay. Hence, a volunteer will be able to click on any magenta road to edit or remove its properties.

“The RapiD tool was developed in conjunction with those in the mapping community who have been working in this area for many years. Because this tool was built with their input, it is already having an impact. By augmenting what was previously an entirely manual process — tracing of roads from satellite imagery — RapiD combines the best of machine learning with the best of human expertise. It supercharges mappers.”

Facebook’s efforts to facilitate users in mapping the unidentified areas in the AI map, accelerated last year when the company started expanding its Maps team, hiring quality analysts to verify data on OSM. As Facebook’s program manager for maps and location infrastructure, Drishtie Patel believes said, “We have created “Map with AI” to accelerate the development of highly accurate and complete maps of roads around the globe.”