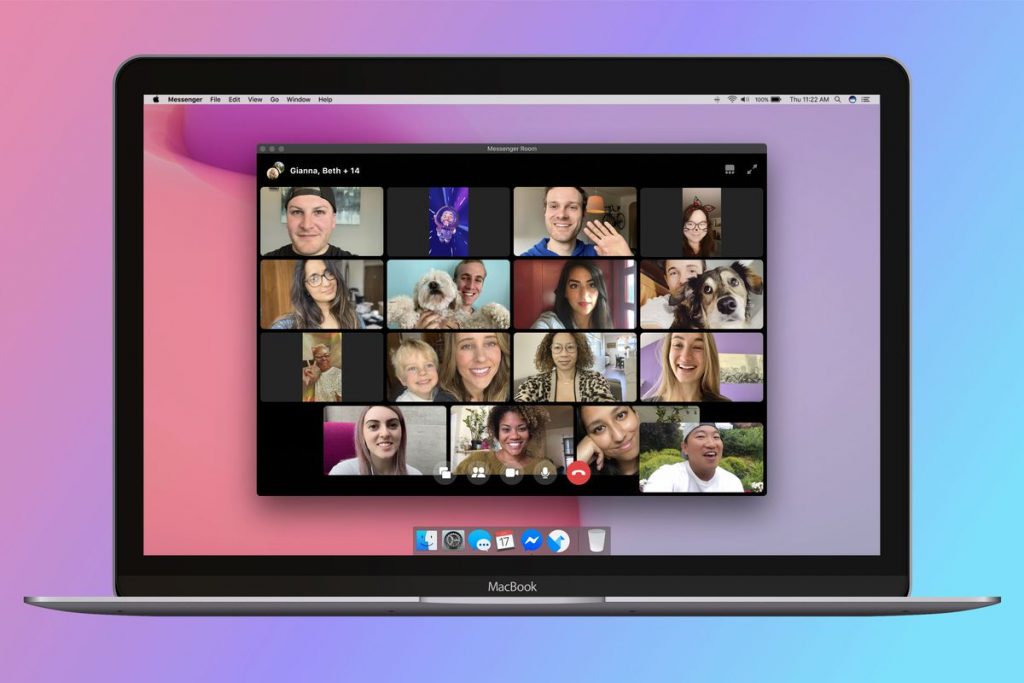 Facebook has unveiled a new video chat feature called Messenger Rooms to compete with the likes of Zoom in the current coronavirus situation. The new video chatting service will allow users to create ‘rooms’ where friends can drop in and hangout whenever they like. Messenger Rooms will allow virtual hangouts with up to 50 people at a time through Facebook Messenger.

Previously, Facebook Messenger limited video calls to only a handful of people with Facebook accounts. Now, both of these restrictions have been lifted. Messenger Rooms will allow up to 50 people to participate in a single video call with a Facebook account no longer being required to drop in. Best of all, the new video chat service doesn’t have a time limit, unlike Zoom which limits free meetings to 40 minutes.

In order to start a meeting, all you have to do is create a room in Facebook Messenger or even directly from Facebook and then send a link to whoever you want to join. Once people start joining your room, they will start showing up in a video gallery and you can hangout with them for as long as you want. From here, you can choose to kick people out of the room, decide who can join conversations, and even lock the room to new entries.

The company plans to begin introducing the Messenger Rooms in a few countries this week with the service becoming available around the globe a few weeks down the line. For now, Facebook isn’t able to offer end to end encryption on video calls in Rooms due to “significant challenges” in developing the feature, however the company is hard at work trying to incorporate it as soon as possible. 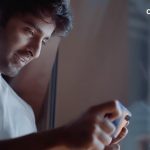