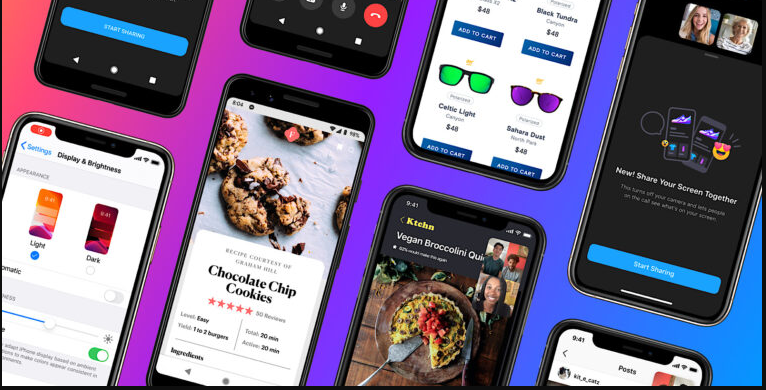 The upgrade is currently going live in the messenger app for iOS and Android. The user can share the screen details with family and friends easily through this feature. The upgrade can be utilized either one-on-one or through group video calls. The screen can be shared with 8 people at a time during the group video call.

To make use of the newly added feature, update the app of Messenger to the latest version. Once the update is done, swipe up from the bottom of the screen while calling through the Messenger app. Then click on the option that says ‘Share your screen’ and click on ‘start sharing’.

Screen sharing is the best update when it comes to browsing through the content on another person’s smartphone. This would also save the user from sharing the contents individually with the users. Though this new feature holds some privacy concerns regarding the feature it also depends on the sure they are connecting with the known contacts in regard to the options. The app works similarly to Google Meet, JioMeet, and Zoom.

By now the company is emphasizing adding the control over who can share their screen in the room and extend the number of people with whom the screen can be shared to 50. SO users can expect more options in the room sharing features in the near future. 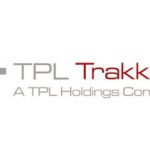