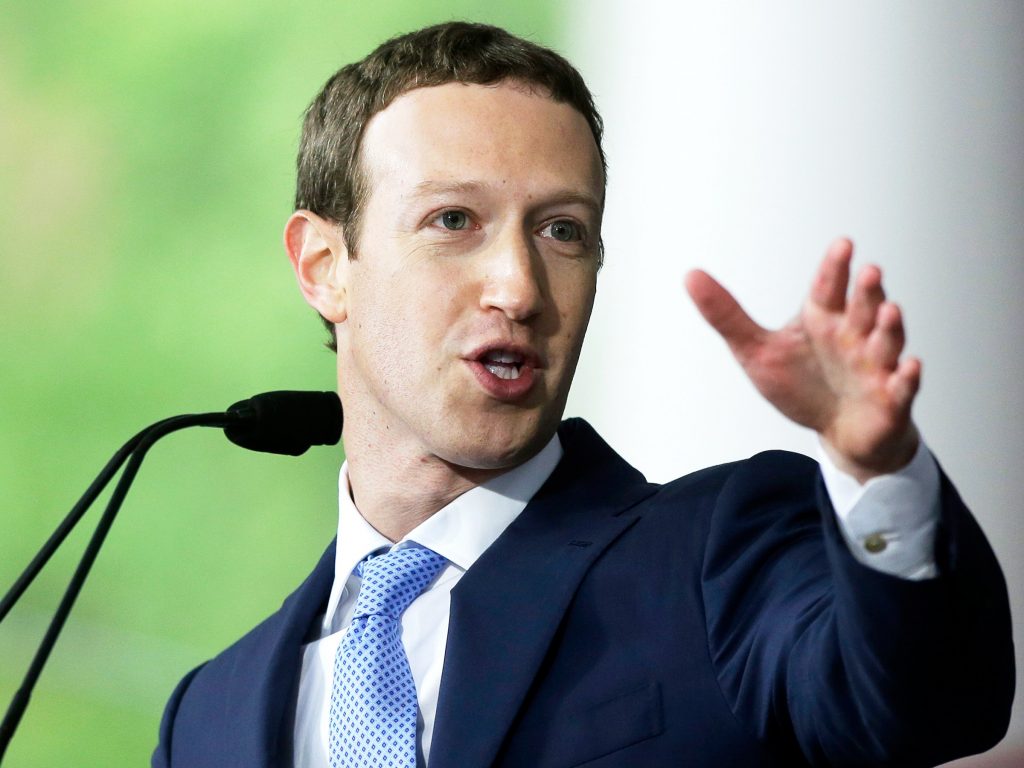 In its effort to combat the spread of false news and violence through its platform, the social media giant, Facebook has taken down 2.2 billion fake accounts during a course of three months, January to March, this year. This massive account removal development marks a record high for the company as the number is quite identical to the monthly active users of Facebook which reached a figure of 2.38 billion, as per last month’s stats.

To compare how big Facebook’s recent move is, it must be noted that Facebook had disabled 1.2 billion fake accounts in the previous quarter and 694 million between during the last three months of 2017. The new figures were recently released in the company’s third Community Standards Enforcement report. Moreover, Facebook has planned to release this report for the Facebook app and Instagram on a quarterly basis starting from 2020, rather than twice a year.

While explaining the need for the report, Facebook CEO Mark Zuckerburg said;

“The health of the discourse is just as important as any financial reporting we do, so we should do it just as frequently. Understanding the prevalence of harmful content will help companies and governments design better systems for dealing with it. I believe every major internet service should do this.”

The world’s most popular social media network which according to the latest statistic, adds over 500,000 new users every day, can’t stop people from making new fake profiles every day. According to a report, 7 new profiles are being added to Facebook every second and this means that millions of fake Facebook profiles are created each month.

Some of the reasons behind the sharp increase in fake accounts have been explained by Facebook VP of Analytics Alex Schultz. He said one factor is “simplistic attacks,” which he claims don’t represent real harm or even a real risk of harm. He further detailed that this happens when someone makes a hundred million fake accounts that are then taken down right away. Schultz said they are removed so fast that nobody is exposed to them and they aren’t included in active user counts.

Facebook is applying all efforts to monitor the content on its platform to improve the identification system of fake accounts. Facebook will soon launch a pilot project where some of its content reviewers will focus on hate speech. The program aims to provide reviewers a “deeper understanding” of how hate speech manifests and make “more accurate calls.” 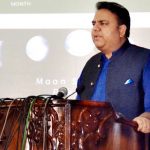