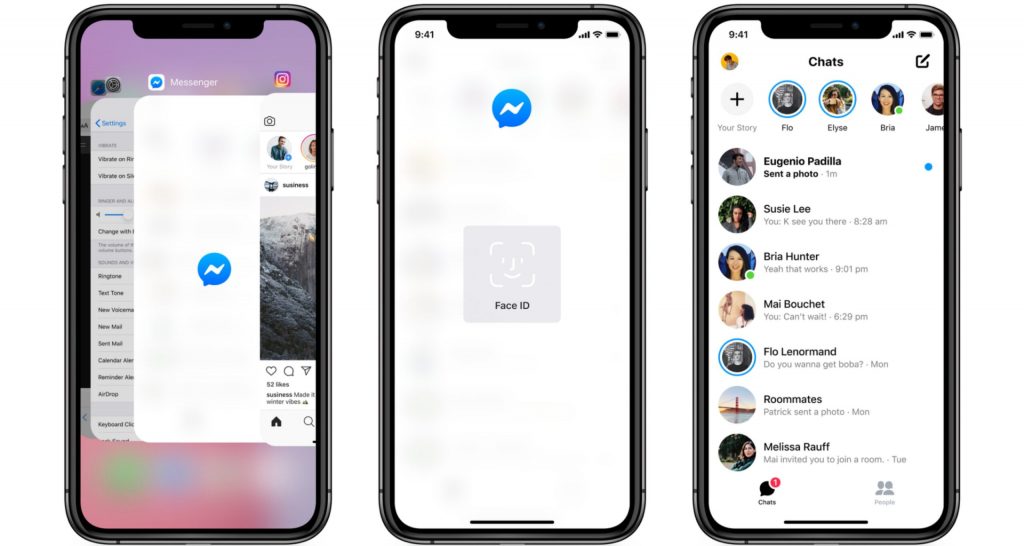 For iPad and iPhone, Facebook has now added an extra layer of security. The app o Facebook can now self-lock itself right after losing. Though, it would require touch ID or Face ID to get unlocked for the user. This means that no one will be allowed to barge in the Facebook app besides the user.

The feature is named as App lock by Facebook is not just the new feature the social media giant is thinking of rolling out. I fact in the months to come Facebook is doing a lot of changes to its messenger app as well. As mentioned earlier the feature hasn’t been rolled out completely rather a small percentage of iPhone users have approved to use it.

The company still hadn’t posted the details regarding the App lock feature. Facebook is looking forward to offering the users more control over who can message them and it is also going to blur the images of a random person who messages and the pictures won’t be opened until the recipient allows.

The upcoming feature is going to look similar to the one on Instagram where the recipient control who message them.

The company posted a statement that read: “To use it, you will look for a new option within Messenger’s Privacy Settings. This is the same area where you can find controls that allow you to mute stories or block users.” 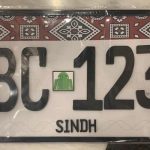