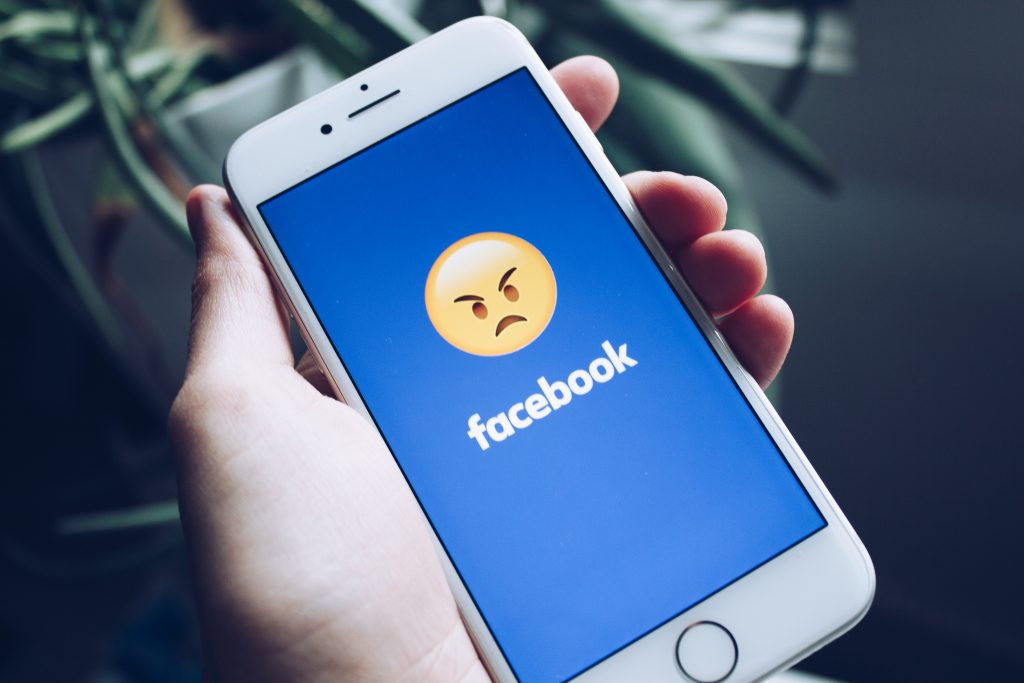 Media watchdog Reporters Without Borders announced Tuesday that it has filed a lawsuit against Facebook in France, saying the website breaks its own terms by failing to protect users against hate speech.

As reported by The Wire, the Paris-based campaign group, known by its French acronym RSF, said it was taking Facebook to court for “misleading commercial practices”.

The US social media giant has allowed the “massive proliferation” of hate speech and false information on its site, RSF said.

The watchdog argues that while Facebook pledges in its terms of service to provide “a safe, secure and error-free environment” for users, it fails to do this as hateful content and misinformation are widespread on the site.

The legal complaint, seen by AFP, targets subsidiaries Facebook France and Facebook Ireland, through which the company conducts some of its French activities.

In particular, the complaint referenced death threats against journalists at the French magazine Charlie Hebdo posted on Facebook, as well as “Hold Up”, a widely debunked French film about the coronavirus pandemic.

Companies found to have carried out misleading commercial practices can be fined up to 10 per cent of their average annual revenues in France.

Given that Facebook uses the same terms of service worldwide, the French court ruling “could have a global impact”, RSF said, adding that it was considering “launching similar cases in other countries”.

Social media giants have faced a barrage of legal action in France in recent months.

Earlier this month 14 feminist activists took Facebook to court, arguing that Instagram, which it owns, had removed some of its posts while allowing other users to harass them with impunity.

Twitter has also been the target of several French lawsuits. 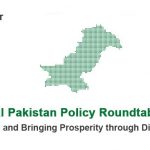