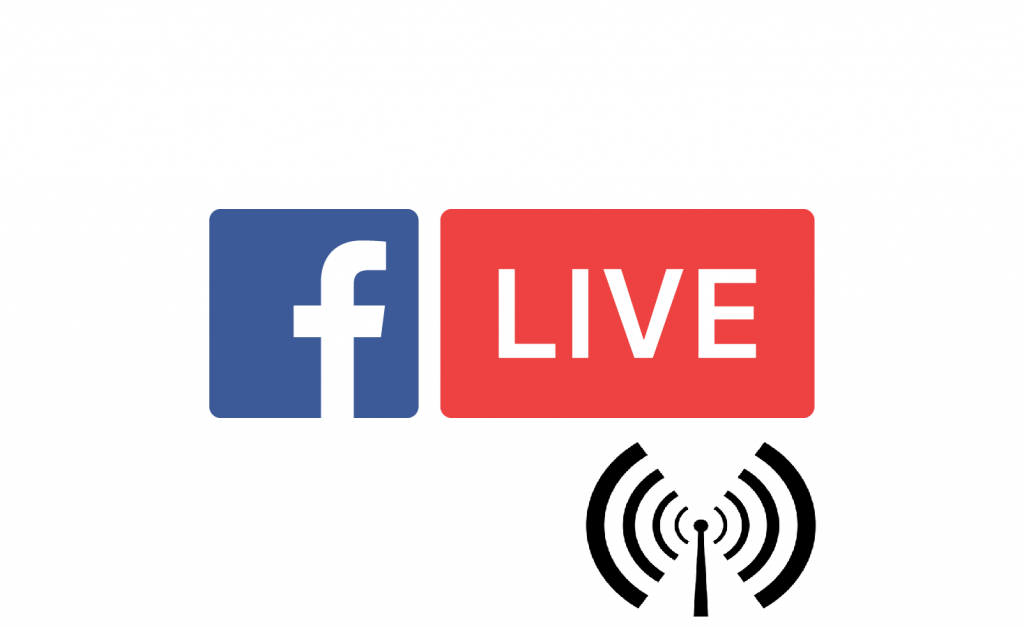 In order to improve the Facebook Live experience, Facebook has launched Live 360 videos recently and now users will be able to broadcast with “Live Audio” function, just like in a radio.

“We know that sometimes publishers want to tell a story on Facebook with words and not video. We’ve even seen some Pages find creative ways to go live and reach audiences with audio only by using the Facebook Live API or by adding a still image to accompany their audio broadcast. Our new Live Audio option makes it easy to go live with audio only when that’s the broadcaster’s preferred format.”

The live Audio feature will help users to go live from low connectivity areas which need a stronger internet connection for live videos. Also, just as Live Video feature works, listeners will be able to react, comment and share a live audio.

Facebook will be testing the Live Audio option with partners including BBC, LBC, Harper Collins, Adam Grant and others. The feature will be available to everyone next year. 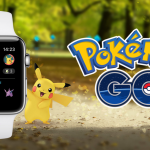