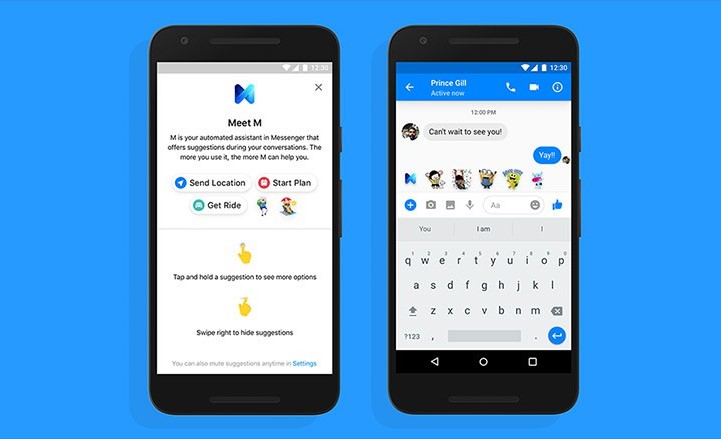 Facebook is going to shut down its personal assistant “M” services on January 19.

“M” services are the text-based virtual assistants that are powered by both humans and artificial intelligence (AI). It was launched in August 2015 and after two and half years, Facebook decided to shut it down. M users had received notifications from Facebook that these personal assistance services are no longer available.

“M” was launched in response to Google Assistant, Cortana, and Apple Siri. This virtual assistant was integrated into the Facebook Messenger to help the users to carry out a wide range of tasks. It also gave suggestions to the users. M was getting more smarter and socially capable after growing through different phases.

The virtual assistant “M” let the users create events, make payments, find restaurants, send stickers on Messanger or make plans for meeting people. Behind the scene, “M” assistance relied on both human workforce and artificial intelligence to answer more complex queries. It just scanned the words, the user type into the Messanger chat for recommendations. Although, it had some unique features yet the product couldn’t scale and was not massively adopted.

Facebook wanted the whole world to get access of the virtual assistant, but the “Beta” version of “M” generated suggestions which were only made available for more or less 2000 people living in California. In such a case, Facebook was left with no option other than shutting it down while describing it as a failed “experiment”.

The company said in a statement,

“We launched this project to learn what people needed and expected of an assistant, and we learned a lot. We’re taking these useful insights to power other AI projects at Facebook.” 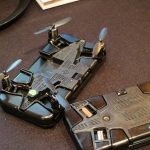 This selfie drone lives in your phone case