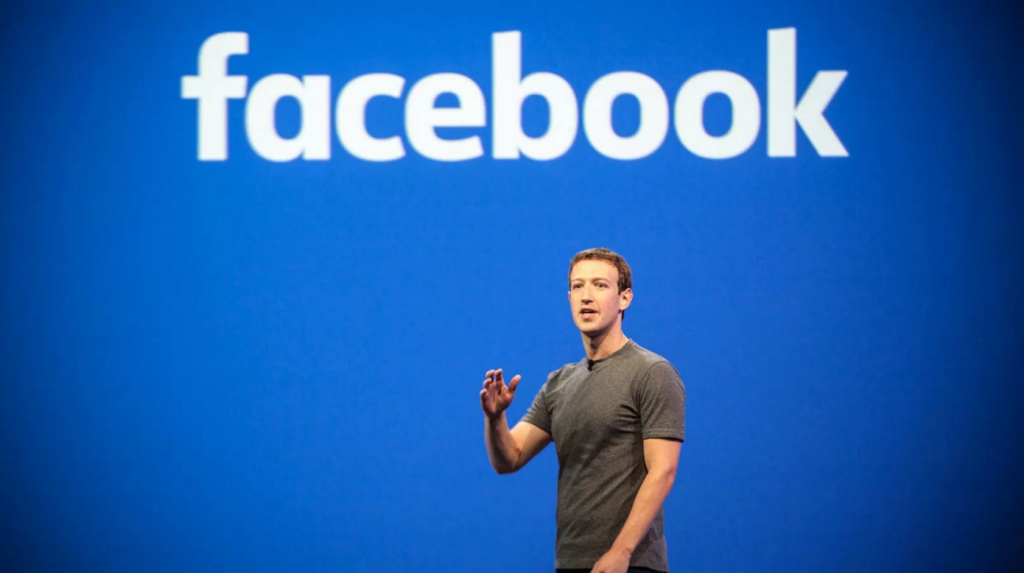 Facebook has announced that it will allow publishers to post multiple instant articles in a single post and also it will test mid-roll video ads for advertising and promotional purposes. 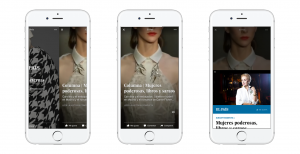 With the multiple instant articles in a single package feature, publishers will be able to choose the articles and a cover image or video to package together in a set of Instant Articles. People using the latest version of iOS and Android apps for Facebook will be able to see these posts in News Feed and on a publisher’s Page in the coming weeks. The blog reads,

“More than a year after launching Instant Articles, we continue to explore new features that improve the experience for people and publishers alike. Publishers have told us they’d like to experiment with presenting packages of stories to their most engaged readers on Facebook. Starting January 12th, we will begin to test a way for publishers to combine multiple Instant Articles into one post.”

Initially, Facebook will be testing this feature with publishing partners like Fox news, India Times, USA Today and a few others before rolling it out to everyone.

Facebook is the king of digital ad market along with Google as a survey from last year shows. The mid-roll videos will help firms promote their businesses and in turn generate revenue for Facebook. The promo ad will reportedly begin 20 seconds after the clip begins. Facebook will get a revenue cut from businesses as YouTube does.

Though this feature might be good for marketers but it may become frustrating for users if they don’t get skip video option with it. 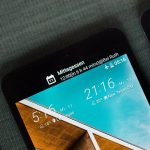 It is happening: HTC introduces Ultra, a flagship with AI, secondary screen but no headphone jack