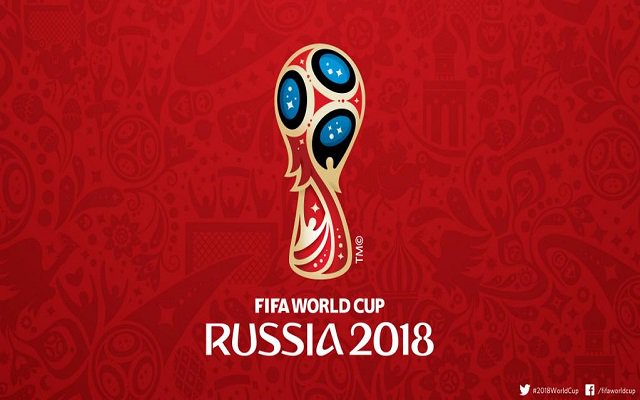 With football World Cup around the corner, the hype to watch football matches is also rising with each passing day. Social media companies such as Facebook, Twitter, and Snap are also gearing up to let its users watch the highlights of matches. And for this purpose social media companies are trying to obtain soccer World Cup highlights videos from Fox, as it owns the exclusive rights to air the world cup matches and also run highlights on its platform.

The World Cup is due next year in Russia.

It is also worth mentioning here that the Fox News holds the rights to air three football World Cup from its platform, and has paid $400 million for this purpose. It seems it’s time for Fox News to earn huge sum now as mentioned earlier social media giants are offering millions of dollars to Fox News for the purpose of obtaining soccer World Cup highlights videos from it.

If the deal gets struck between the parties then one can assume that Fox News’ revenue will surely surge. And also this will not be the first time that the media house Fox News partner up with a social media platform. Fox has announced its partnership with Facebook last month to live-stream UEFA Champions League matches during the 2017-18 season. 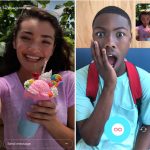 You can now reply to Instagram Stories with photos and videos