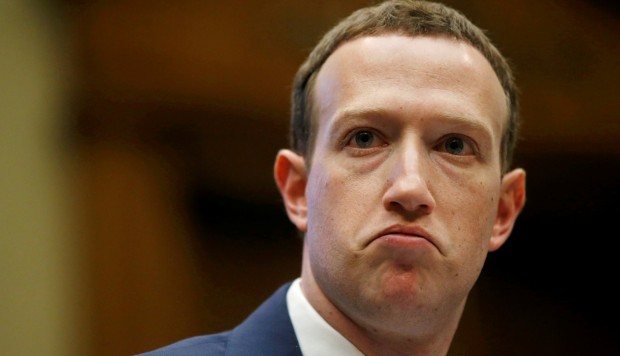 In order to give its users more control over the data Facebook collects, Mark Zuckerberg said on Tuesday that Facebook users will now have the option to clear the data from their account that keep the track of their activities on this social media platform.

As per Zuckerberg, This new “ Clear History” feature works like web browser’s clear history option so the users can clear their history and cookies from the cache.

This new feature was announced hours before Zuckerberg addressed at the annual developer conference, F8.
Zuckerberg has received a lot of criticism recently after Cambridge Analytica scandal which revealed that Facebook accessed information of millions of Facebook users (https://www.techjuice.pk/data-50-million-facebook-accounts-illegally-accessed-report/). This made Mark Zuckerberg accountable to explain how the social media platform will handle the user information onwards.

So, Zuckerberg has now addressed the issue finally. The new “Clear history” tool will give users consent to delete the data being stored by Facebook. According to Facebook, the data might still be retained as part of an anonymous dataset that might be used later on for some analytics that companies pay for. This data will not be linked to your personal account. So, only Facebook users can now have control over company’s data collection.

When the users will choose the option to clear their history, their information will not simply be deleted from servers of Facebook right away. This will take a few days for Facebook to act upon the user request.

Here is what Mark Zuckerberg posted on Facebook regarding this upcoming feature: 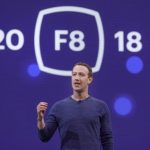