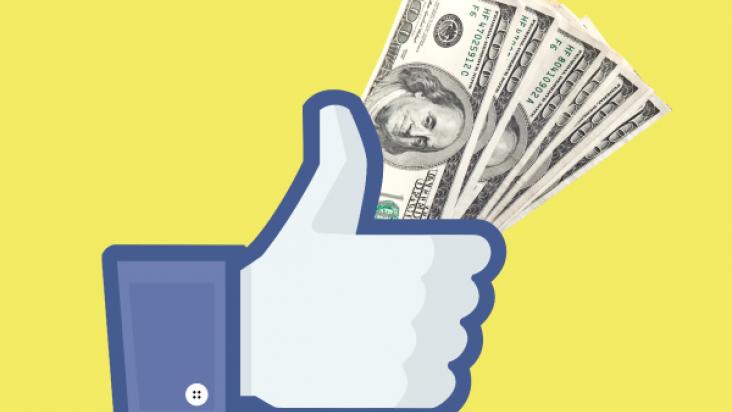 Since crime doesn’t pay but reporting it will make you a lot of cash. Facebook is paying for reporting data abuse like what we have seen in Cambridge Analytic scandal. As part of company’s effort to prove that it has changed its ways following the Cambridge Analytica scandal. Facebook is announcing a Data Abuse Bounty, this is a cash fee for anyone who can point the finger of blame at other apps developer misusing personal information.

This reward is similar to Facebook’s existing Bug Bounty Program which also provides cash to experts who report potential security vulnerabilities and give the company time to fix them before telling anyone else.

If you are going to report data abuse, you need to have first-hand knowledge and proof of the developer’s wrongdoing. This could involve sending data to other companies that intend to sell it like Cambridge Analytica, using it for political influence, or plain old scamming.

There’s no limit to the amount of cash reward by Facebook but the bounty will depend on the potential impact of the abuse. Considering the Cambridge Analytica scandal affected as many as 87 million users and Facebook is now facing a class action lawsuit, that could be a hefty sum.

Such vulnerabilities reported through the Bug Bounty Program have earned their finders up to US$40,000 which is about 4,617,000 rupees. Facebook’s CEO Mark Zuckerberg said the company would be focusing on identifying any other companies that have been doing the same thing.

“We’ll review all legitimate reports and respond as quickly as possible when we identify a credible threat to people’s information. If we confirm data abuse, we will shut down the offending app and take legal action against the company selling or buying the data, if necessary. We’ll pay the person who reported the issue, and we’ll also alert those we believe to be affected.”

Facebook has also tightened approval for third-party apps and limited the amount of data they can access as well. This is the first time it’s reached out to users directly to help shore up its efforts. 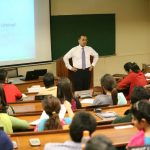 5 short courses you can take this summer in Pakistan