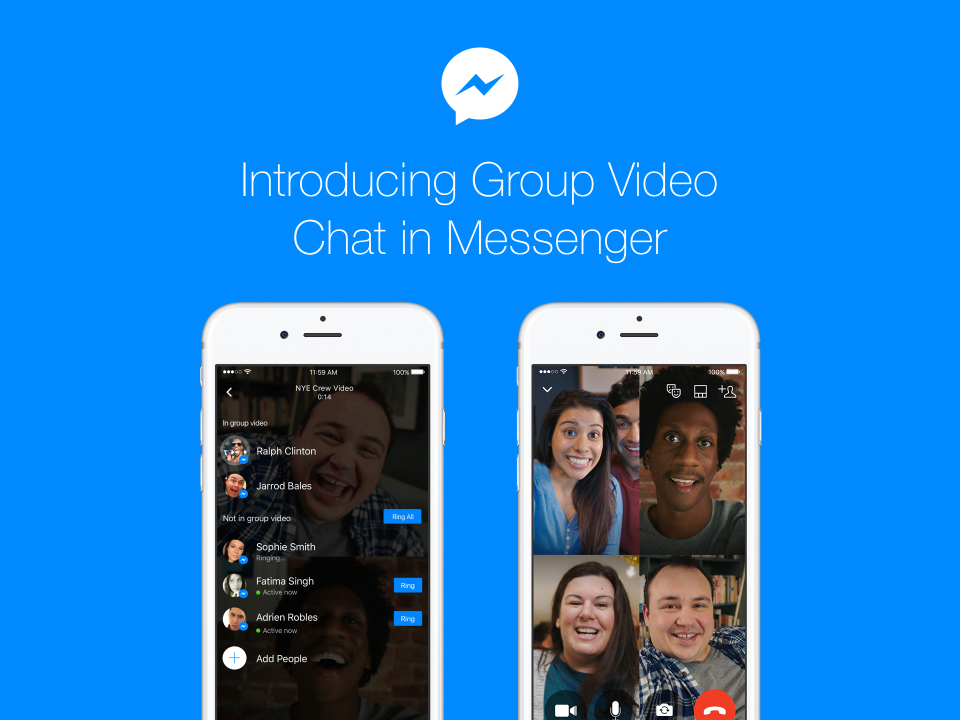 Facebook Messenger launches group video chat feature for about 50 participants at once.

Group Video Chat was one of the most requested features of Facebook and from today it will be available to all Android and iOS devices with the latest version of Messenger, as well as Messenger’s desktop version, globally. It states,

“With 245 million people making video calls in Messenger every month, now we’re bringing everyone on Messenger the ability to turn group chats into face-to-face conversations no matter where you are – whether you’re down the street or halfway across the world. Chatting face-to-face live as a group is perfect for those spontaneous moments when text just isn’t enough… or when you have a major case of FOMO.”

Just tap on the video icon in the upper right corner of the screen to enter the video chat. The screen will be divided into six grids. So, at one time only six people can fit and share live video while up to 50 friends can join the group via voice call. Group members can use the effects, stickers, 3D masks and other features which Messenger recently introduced.

“Each person can join when they are ready with just one tap. For an extra nudge, you can also directly ring just a few people or the whole group.”

Just recently Snapchat announced group video chat with 16 people and Line launched video call for up to 200 people at once. 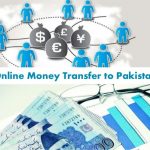