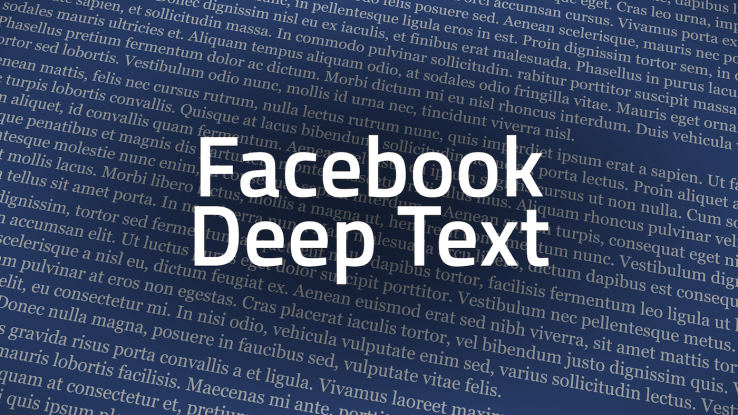 Facebook has unveiled “DeepText”, a completely Artificial Intelligence-based system that has the ability to analyze several thousand messages and posts per second across 20 languages with near-human accuracy and make appropriate decisions.

Imagine talking about hailing a ride on Messenger or eating at a fast food restaurant, and then getting an immediate suggestion right inside messenger for a ride on Uber or for finding a nearby restaurant.

Well, that’s what Facebook’s “DeepText” is about and that’s where the rollout will start, right inside Messenger. For now, it will only work with rides. When it will identify a sentence which it thinks means that you need a ride, it will suggest you use Messenger transportation integrations with services like Uber and Lyft(or Careem for Pakistani users).

But that’s just a small part of what the Artificial Intelligence system is about. Facebook wants it to be bigger and better. They want to use it to detect harassment and abuse without the user even reporting it. They are already using AI tools for images as well and according to Facebook, AI systems report more offensive photos than humans.

It’s not as simple as it seems. The system has to fully understand what you are trying to say and decide if you really mean to do something or are just using it in a sentence. It also has to navigate around slang terms, used by almost everyone on the social network.

To get closer to how humans understand text, we need to teach the computer to understand things like slang and word-sense disambiguation. As an example, if someone says, “I like blackberry,” does that mean the fruit or the device?”

Worryingly though, DeepText clearly scans all your private messages. Being the most popular social network on the planet with over one and a half billion users, Facebook’s Messenger is easily one of the most-used messaging service. This poses a big threat to the privacy every one of those users. So the question remains if you are willing to compromise on your privacy for the sake of extra functionality?

Facebook is gradually transforming itself from just a social network to being the ultimate system for all your internet needs. It even unveiled M, a unique AI assistant with a human touch that lives right inside Facebook Messenger. With “DeepText”, the social network is taking another step in making it even more intelligent and provide an ultra-curated experience to its users. 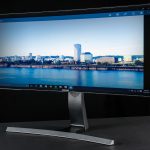