Facebook’s M is a potential rival to Siri & Cortana 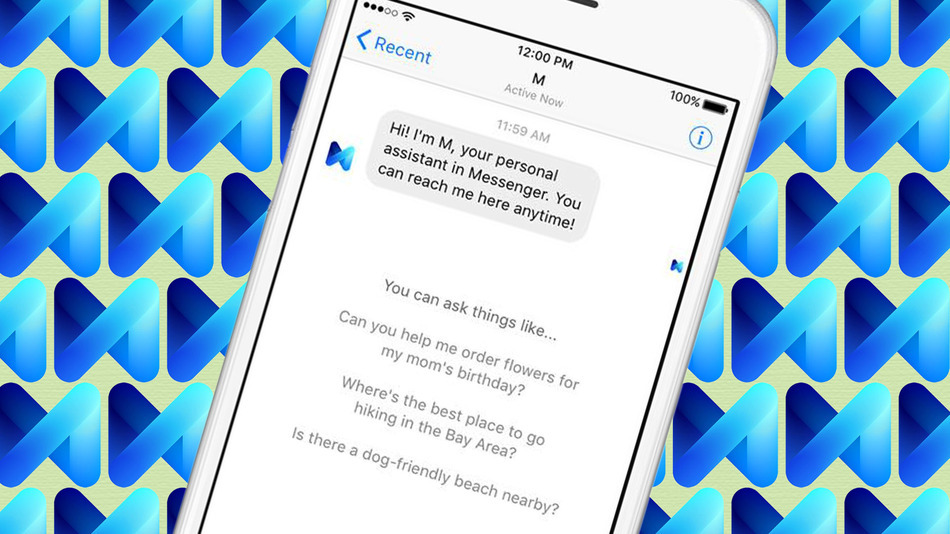 Facebook is testing a new virtual assistant nowadays, called M. Once launched, it will give you a new reason to use Facebook Messenger and potentially rival Apple’s Siri and Microsoft’s Cortana.

The announcement was made by Facebook Messenger’s Chief David Marcus who said that their team is currently experimenting with an Artificial Intelligence based personal assistant. The assistant can make purchases, book travel, and schedule appointments from within Messenger. The service is powered by AI that is trained and supervised by people. M is able to understand conversational queries and act on them from within Facebook, according screenshots of the assistant-like service.

“Unlike other AI-based services in the market, M can actually complete tasks on your behalf. It can purchase items, get gifts delivered to your loved ones, book restaurants, travel arrangements, appointments, and way more.” 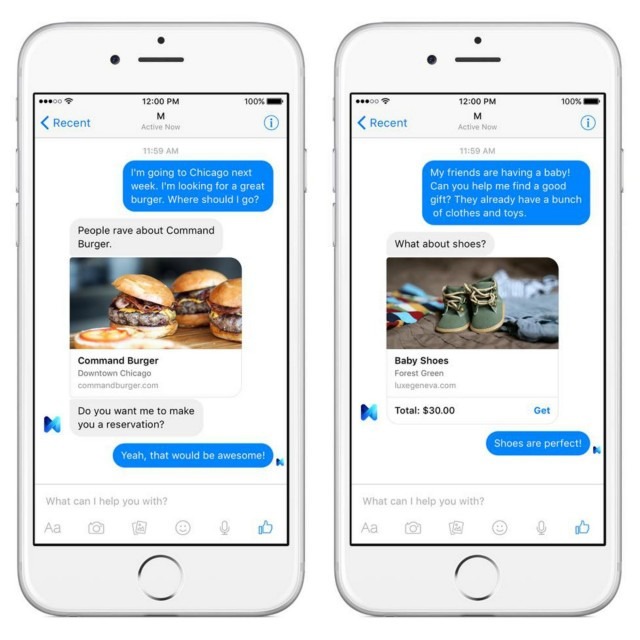 Contrary to popular belief, the concept of a help companion was first started by Microsoft. People who have lived through the 90’s will remember using the early versions of Windows. Remember Merlin the Wizard? When Microsoft introduced the File Explorer, they also introduced search companions to make the searching more engaging and friendly. They may not have been as top-notch as today’s Siri, but they were the pioneering characters in virtual assistance.

Virtual Assistants have become increasingly popular with people. Whether you need a reminder, make a reservation or even if you just need someone to talk to, Siri and Cortana – Microsoft’s VA available with Windows 10 – will do it for you. Now Facebook is hoping to do the same with M.

Rumors had been abuzz for a while that Facebook is experimenting with a virtual assistant with some suggesting that they’re testing a shopping-focused assistant called Moneypenny. M is currently available for people living in the San Francisco Bay Area and they will be serving as testers for this new feature. There hasn’t been a word on when it will be available for a wider audience. 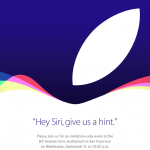