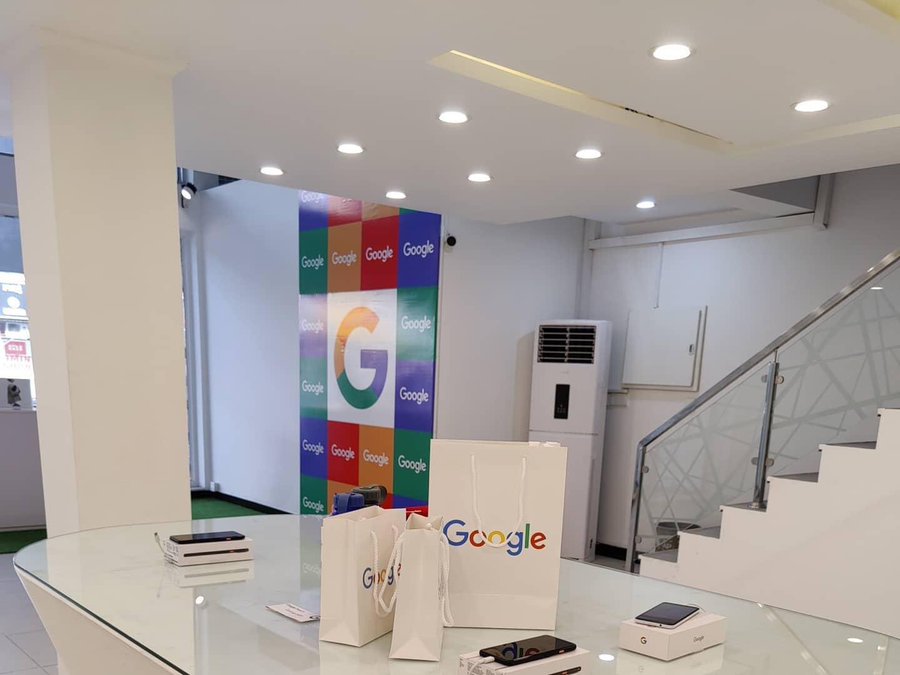 So, according to a recent tweet by PTI member Mujtaba Sharf, Google is about to launch its operations in Lahore. On the surface, this sounds like a tremendous leap for our nation. But, as with every piece of news that we come across nowadays, it’s super important to fact check it first. Is Google really going to start operating in Pakistan, or is this fake news at its finest?

Google about to start their operations in Lahore Pakistan pic.twitter.com/HmlxAjz86m

As a nation, we are a pretty optimistic bunch. And that’s great, but it’s all the more reason to be wary of what we come across on the Internet. Fake news is no longer an alien concept for us, and we have seen tons of cases in which something sensational turns out to be nothing more than a misguided piece of news, designed to either attract loads of views or generate baseless hype.

Let’ start dissecting this particular piece of news. For starters, we only have Mr. Sharf’s word here. I personally Googled for a while and could not find a single reference to Google’s Lahori plans from any other source. And the tweet itself is nothing more than a single vague line devoid of any specific details. So far, all we have are red flags.

What about the attached images though? Pictorial evidence means that it must be legit, right? Well, not really. It would be legit if the pictures actually belonged to an official Google center opening up here. Sadly, those are just pictures from the Google Store by SSZ Tech Pvt. Ltd., which is a reseller of Google products located in H-Block Commercial Area, DHA Phase-1.

If you’ve never seen the place before, just head over here to see what it looks like from inside. As you can see, the images attached with the tweet are just snapshots of our very own Google Store.

In fact, one tweeter spotted this right away and was kind enough to point it out in order to prevent people from getting misguided.

It’s not google. It’s a google authorised resellers for now. Sone company by the name of SSz. You can visit them here. They pretty much have everything from google available. Including pixel. pic.twitter.com/XUFKQQKJHs

So, there you have it. As much as we would like to believe in the contrary, the reality is that Google is NOT launching its operations in Lahore, or any other city of Pakistan, for now. It might happen at some point in the future. But for now, just be wary of the kind of fake news that is doing the rounds on the Internet. 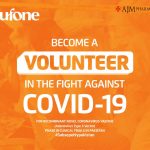