FIA arrests man for blackmailing and harassing woman in Lahore 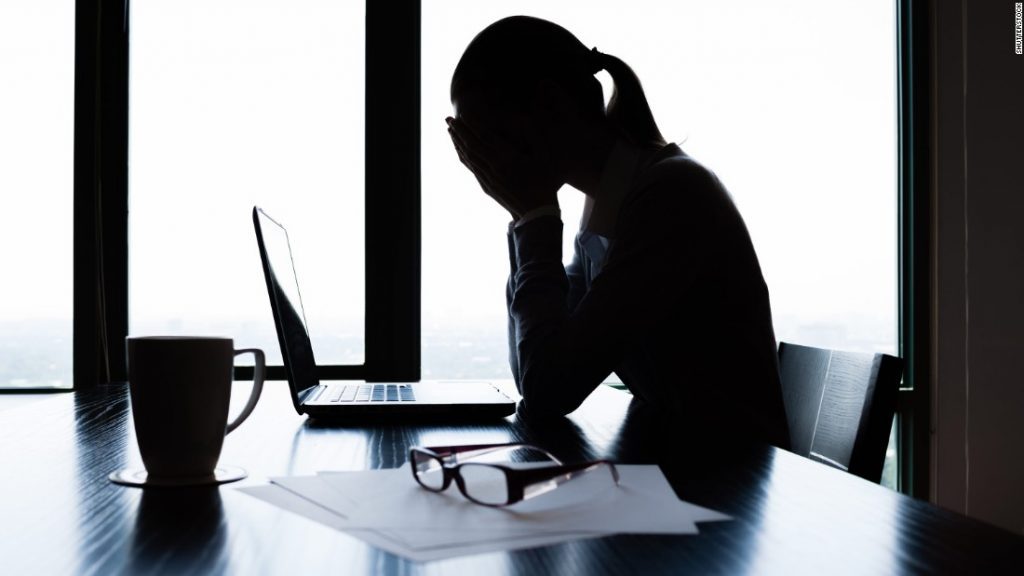 It is an unfortunate fact of life that technology has allowed us to exercise some of our worst instincts, and there’s nothing worse than going out of your way to harm fellow human beings. In recent years in Pakistan, this has largely manifested in the form of women facing harassment on various digital platforms. While cybercrime is an extremely prevalent problem in our country, decisive action taken by the authorities can still go a long way in mitigating it, as shown by the recent arrest of a man who has been guilty of blackmailing a woman through “objectionable” photos and videos.

According to a statement issued by Chaudhry Sarfaraz, the Deputy Director at the cybercrime reporting centre (CCRC) in the Federal Investigation Agency (FIA), the complaint was originally filed by a resident of Sheikhupura in which he stated that his sister was being harassed by a resident of Lahore through pictures and videos that were obtained without her consent.

The First Information Report (FIR) goes on to state that the woman was initially approached by the man and they had a meeting as well. The man “deceitfully captured objectionable pictures and videos of her” and even stole the woman’s mobile phone. As it happens, this wasn’t the end of it all, as he forced the woman to part with Rs. 300,000, and attempted to use her pictures to blackmail her into giving up an additional Rs. 500,000.

Once the complaint was filed, an investigation team was swiftly dispatched by Sarfraz to raid the suspect’s residence. The team was successful in obtaining two phones from the man, one of which contained the objectionable content that he had wrongfully obtained. The statement adds that the suspect eventually confessed his guilt during an interrogation thereby putting an end to a dreadful ordeal.

Of course, this isn’t an isolated incident; it comes mere days after the FIA arrested two Lahori men in separate cases of blackmailing a woman through social media. 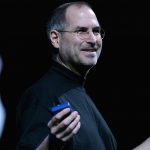