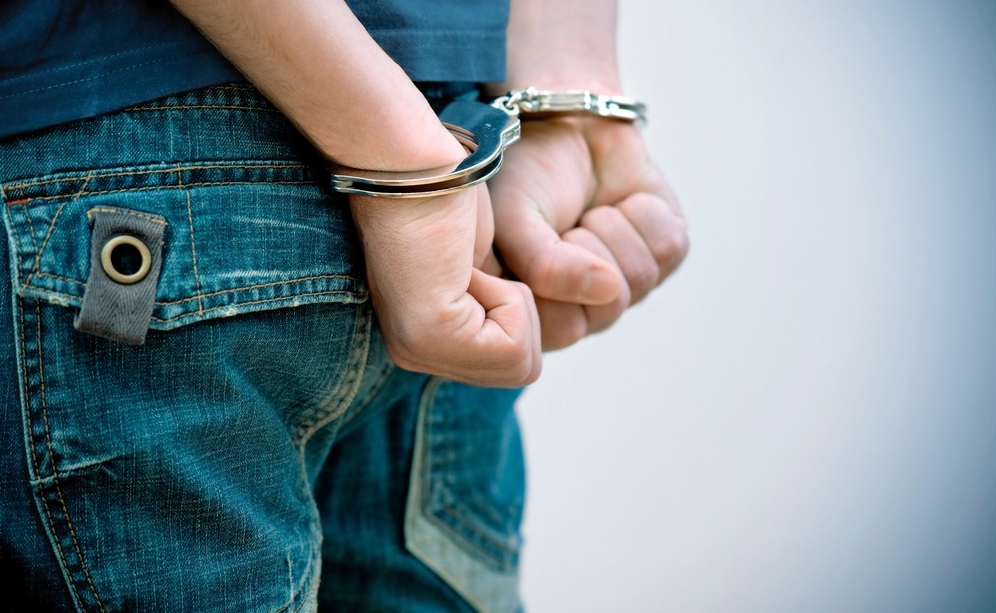 The highly-controversial Cyber Crime Bill was adopted by the Senate last week, prompting the FIA to put forward some special proposals to put the new law into action.

The Cyber Crime Bill is scheduled to become a law this week and is expected to give a whole new set of powers to the Pakistani government, and particularly the Pakistan Telecommunication Authority (PTA). It would allow them to remove, block or manage almost all of the content on the Internet.

The Federal Investigation agency (FIA) is now proposing the establishment of a special tribunal, purchase of (IT-related) equipment and extensive training of officials of all departments of law enforcement agencies for the correct implementation of the Cyber Crime Law.

“The FIA has proposed to the interior ministry that there is an urgent need for capacity building of law enforcement agencies and acquiring of modern equipment by the departments concerned to deal with cybercrime offences after enactment of the new cyber law,” an FIA official told Dawn on Monday. “There is also a need for setting up a special tribunal to exclusively hear the cases related to cybercrime. Otherwise, mere introducing a new cyber law may not fully help achieve the purpose.”

Moreover, the agency also wants to use the media and enact seminars and workshops to kickstart an awareness and education campaigns for cyber security. They pointed out that up-till now, the general public and government institutions had taken cybercrime security casually which often resulted in the hacking of accounts, misuse of IPs and breaking into software systems through a backdoor and other serious offences and they want to change that.

Due to the immense increase in internet traffic after the launch of 3G and 4G, they haven’t been receiving subscriber logs by cellular companies, said the official. To rectify that, the FIA has also called for developing a mechanism for monitoring internet traffic. 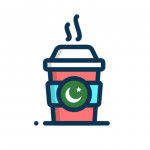 StartupList.pk is a crowd-sourced database of Pakistani startups