Controversial Cyber Crime Bill will become a Law next week 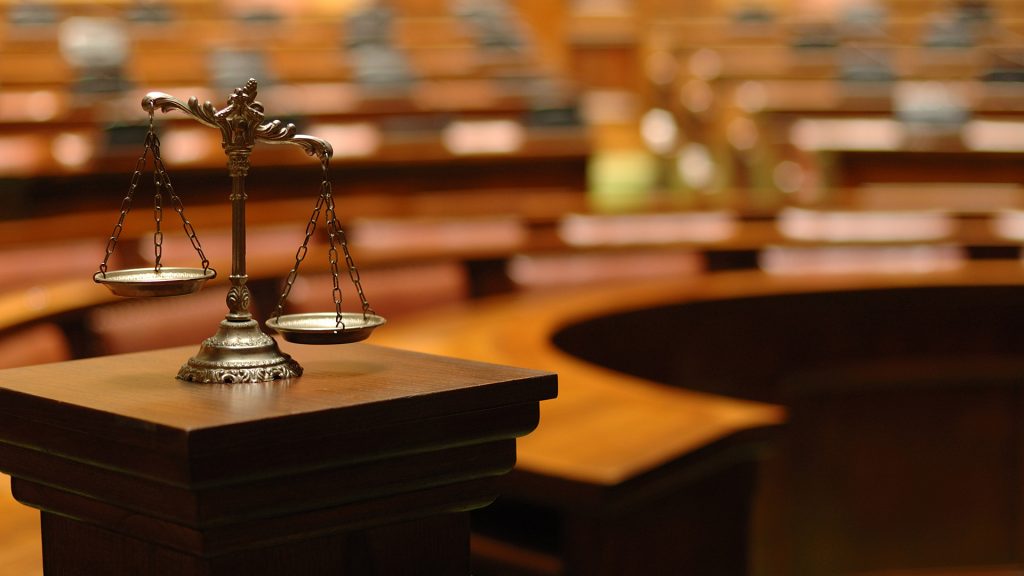 Anusha Rahman, the State Minister for Information Technology and Telecommunication, has said that the Cyber Crime Bill will be a full-fledged law by next week. The law will incorporate the proposed recommendations and will help curb the menace of cyber crimes.

“The amended Bill will be presented to the National Assembly on August 1 (Monday) and we expect an easy sail for it to become a law”, said Anusha Rehman.

As per the legislative proceedings of passing a law, the bill in its amended form will move back from Senate to the lower house before it gains a legal status. The Cyber Crime Bill will be presented in the National Assembly on August 1, Monday. 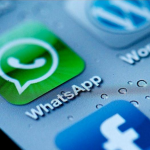