FIA takes action against Bitcoin and OneCoin traders, one arrested 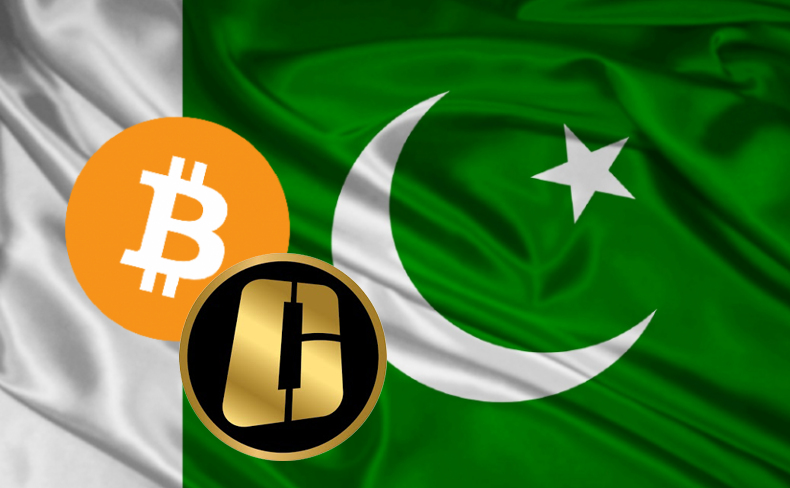 Just recently, it was reported that FIA (Federal Investigation Agency) has launched operations against the people dealing in the Bitcoin and OneCoin. According to the reports, a person involved in these cryptocurrencies’ business is already in custody.

SBP (State Bank of Pakistan) has reportedly stated that both the digital currencies don’t come under the tax net, therefore, should be considered “illegal”.

Another reason for FIA’s current action, as the original news infers, could be the cryptocurrencies’ involvement in the notorious Dark Web. Also known as the deep web, it is the center of the world’s darkest illegal activities involving pedophiles, murderers and terrorists. Words on the street are that Bitcoin is being used for the transactions on this side of the web. One of the popular websites on dark web, Silk Road, also used Bitcoin as the primary means for payments owing to the nature of this cryptocurrency.

Coming to the accused, his personal mobile phone and laptop was confiscated. The investigations have begun regarding the case.

It’s not the first time FIA took such action against Bitcoin and OneCoin. The agency took similar steps for the same digital currencies, back in August 2017. However, no one was taken in charge then.

Cryptocurrency has always been in hot waters. It was affiliated with money laundering, tax evasion, and various other criminal activities. But amid all the heat it kept on emerging, until now. Earlier this week, Bitcoin dropped below $6500. On the other hand, OneCoin is really a Ponzi Scheme, Bulgaria also joined ‘international operation’ against OneCoin, past month.

There will be a lot more in regard to these proceedings, so stay tuned with TechJuice. 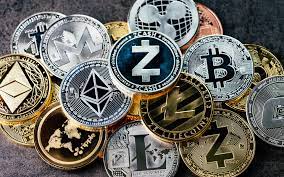 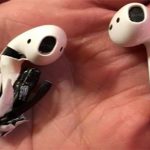