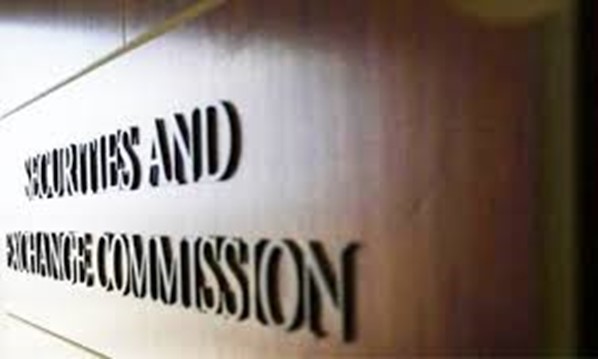 The Securities and Exchange Commission of Pakistan (SECP) has officially given the green light to the launch of Pakistan’s first-ever peer-to-peer (P2P) lending platform.

The P2P lending platform in question is Finja, a venture capital-backed fintech company that aims to be the country’s premier integrated payment ecosystem. Having earlier gained regulatory approval from the State Bank of Pakistan (SBP), Finja has now become one of the first companies to gain approval under the first cohort of SECP’s Regulatory Sandbox.

Speaking on the occasion, SECP Chairman Aamir Khan commented that the commission was trying to focus on uplifting the micro, small and medium enterprises (MSMEs) since their contribution to any national economy was invaluable.

“To improve access to finance for the MSMEs, agri-borrowers and rural enterprises, the SECP has operationalised the Secured Transaction Registry (STR), which commenced on April 30, 2020,” he said.

In a similar vein, the SECP has been increasing its focus on simplifying the system of private equity and venture capital facilities so that startups and high-growth companies can have even greater access to long-term capital in order to grow and expand.

The Regulatory Sandbox, in fact, is one of the initiatives that the SECP has undertaken in this regard. Aimed at encouraging entrepreneurs and businesses to develop new ideas and serve end-users in the best way possible, the Sandbox has approved six concepts under its first cohort.

Finja’s revolutionary lending system, Finja Lending Services (FLS), is aimed at providing digital credit to MSMEs and the people that they employ. The startup has already processed loans for MSMEs worth $10 million, using its machine learning algorithms and analytics. 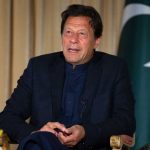