First offender of the Cyber Crime Bill arrested in KPK 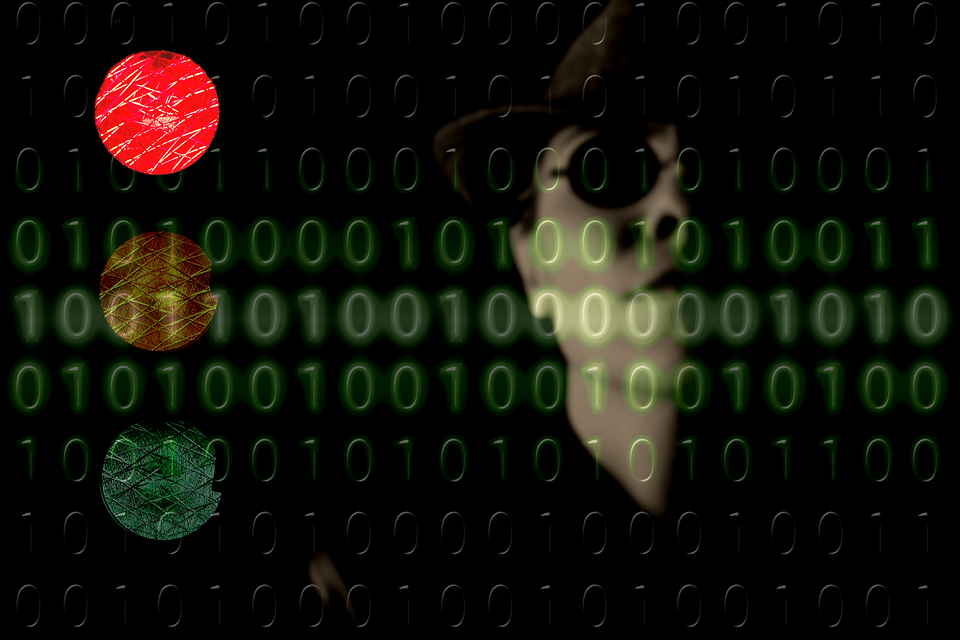 The first case of a cyber crime offense has been reported in Khyber Pakhtunkhwa’s Nowshera district. KPK Police, today, arrested a man on allegations of blackmailing women on social media.

A Nowshera DPO reported that the arrested, 29-year-old Mehranullah used to blackmail women by uploading fake videos on Facebook. He also gave away names of 15 of his accomplices involved with him in this disgusting act. Police recovered a pistol and a mobile phone from him and then arrested him on grounds of violating clauses of the recently approved Cyber Crime Bill.

Earlier this month, the Cyber Crime Bill was approved by members of the Senate and the National Assembly despite being intensely scrutinized by various political parties including PTI who in power in the KPK. Just last week the Cyber Crime Bill or more formally, the Prevention of Electronic Crimes Bill (PECB) was challenged in the Lahore High Court (LHC) by an opposition party Pakistan Awami Tehreek (PAT). Despite such interventions, it appears that the PECB has been implemented with all its flaws whether we like it or not.

According to this controversial Bill, now a Law, acts of cyber terrorism, hate speech, fraud, hacking, and the distribution of pornographic material over the internet would be punishable acts. The punishments proposed in the bill include 14 years of jail for cyber-terrorism, and 7 years of jail for distribution of child pornography. A fine of PKR 5,000,000 will be leveled on the convict in each case. In case anyone posts someone’s picture without their consent, they would be fined PKR 1,000,000 and spend three years in custody.

Leveling these punishments is still subject to the government but from now on it appears there will be a tighter grip on all online activities. 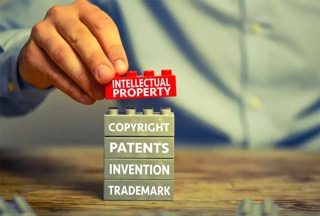 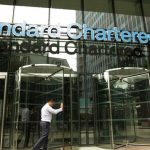