First Technology Park To Be Developed In Capital City 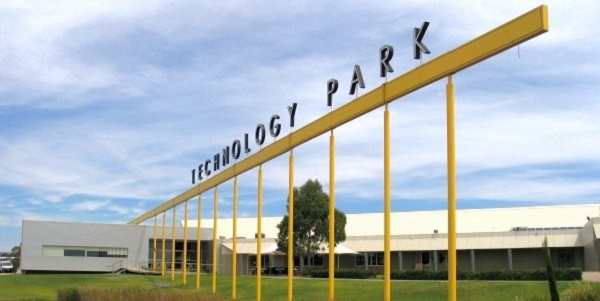 Islamabad will soon be home to the first technology park due to generous help from Korean Exim Bank who have agreed to finance the project. The work on feasibility study will start in January next year.

The announcement was made on the 28th meeting of Board of Directors of Pakistan Software Export Board (PSEB) on Monday. The chair, Minister of State for Information Technology, Anusha Rahman said, “The establishment of technology park in Islamabad is our priority and I am pleased to share Exim Bank Korea has agreed to finance the project.”

Technology Park, in general, is an infrastructure providing support services for innovative, knowledge-based small and medium-sized enterprises. Such an initiative in the federal city can help attract foreign investment, create jobs and act as a backbone to private sector for expanding the country’s economy.

The chair instructed PSEB to develop an “interactive communication portal” to increase the collaboration between government and about 1100 IT companies already registered with PSEB. It was also revealed in the meeting that US based IT companies such as Microsoft and Oracle are eager to invest in rapidly growing IT sector in Pakistan.

The Board also reviewed the current status of IT companies and software houses registered with PSEB, their respective international certifications and ways to expand Pakistan’s software export to global market.

According to Anusha Rahman, approval for development of a “tech-city” to endorse IT and Telecom in Pakistan has already been granted. This will provide working space to young entrepreneurs to establish successful startups.

In addition, the chair directed PSEB to double the number internships in order to facilitate the growing number of young IT graduates. 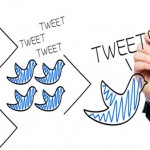