Five more Chinese tech firms blacklisted by the US 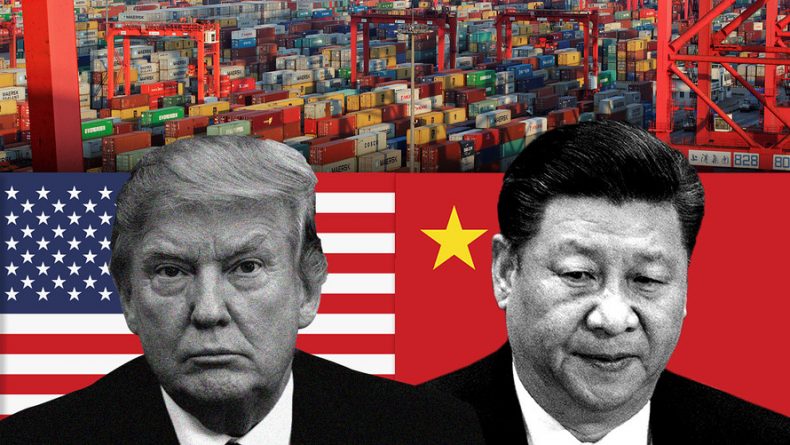 The US and China relationships continue to grow worse as the US Commerce Department has blacklisted five more Chinese tech firms as an attack on Beijing’s super-computing industry. The US claims that these firms were a threat to the national security of the country. This move by the US is likely to raise tensions as the meeting between President Trump and Xi Jinping is set to happen this week, on the sidelines of the G20 summit in Japan.

The blacklist notice issued by the US includes Sugon, a Chinese supercomputer manufacturer, along with its three daughter companies producing microchips and a computing institute which is owned by the People’s Liberation Army. All of these companies and the institute will be blocked from receiving US technology after the US government determined they were, “acting contrary to the national security or foreign policy interests of the United States”.

Trade tensions between the two top economies of the world shifted towards the tech sector when Trump’s administration blacklisted the Chinese tech giant Huawei from the US market alleging the firm’s ties with Chinese intelligence. The US in May added Huawei to an entity list, which contains companies barred from receiving US-manufactured components without permission from Washington. But later Huawei was granted a 90-day reprieve from the US which is going to end soon now.

Beijing in response to this blacklisting has threatened to release its own blacklist or entity list, to bar such companies which are trying to pressurize other firms to stop doing business with Huawei.

Earlier this month, Beijing called the executives of the major tech firms from the US, South Korea among other countries which include Dell, Microsoft, Samsung, and others. Beijing in this meeting warned these tech firms that any move made to decrease their business in China will result in major retaliation by the country, reports The New York Times.